Some Irish sayings stand the test of time. Others? Not so much … 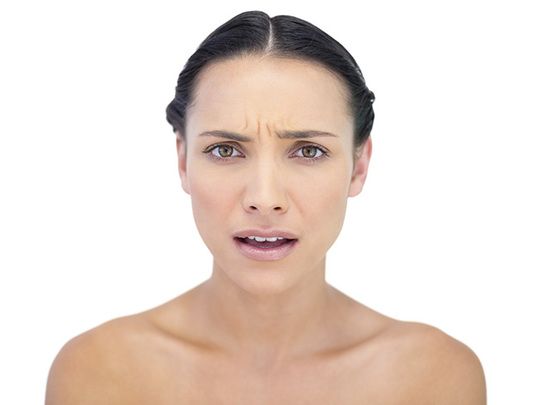 I'm sorry!? What did you say!!....Some Irish sayings stand the test of time. Others? Not so much. iStock

These sexist Irish sayings are best left in the history books

There are many Irish sayings and words of wisdom that stand the test of time.

Unfortunately, there are also quite a few old Irish sayings that are so unbelievably sexist they barely warrant repeating.

Here is a collection of the more unsavory and archaic Irish sayings, which no Irish woman should put up with hearing today, and no Irish man should even think about uttering.

“Women are shy and shame prevents them from refusing a man.”

“Women are stronger than men, they do not die of wisdom.”

“An excuse is nearer to a woman than her apron.”

“A woman without is she who has neither pipe nor child.

“It is not the most beautiful woman who has the most sense.”

Read more: What Irish phrases you need to learn before you visit Ireland

“An inch of a lad is better than a foot of a girl.”

“A drunken woman is lost to shame.”

“It’s why women marry ... the creatures, God bless them, are too shy to say no.”

“A bad wife takes advice from everyone but her husband.”

“It’s a lonesome washing that there’s not a (man’s) shirt in.”

These sayings were compiled from the book "Irish Proverbs and Sayings" by Sean Gaffney and Seamus Cashman, available to purchase on Amazon.