Queen Elizabeth II is a Guinness Book of Records seven times over but what kind of records does the Head of the Commonwealth, Defender of the Faith hold? 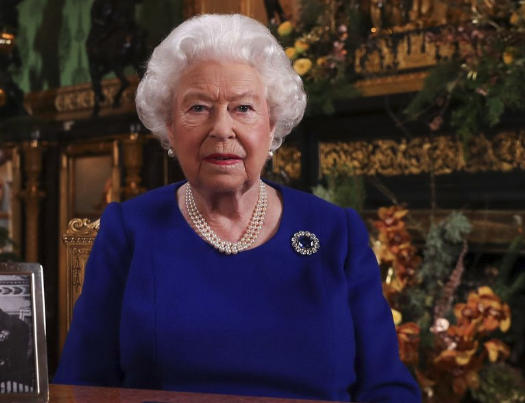 Queen Elizabeth II is a Guinness Book of Records seven times over but what kind of records does the Head of the Commonwealth, Defender of the Faith hold?

Queen Elizabeth II the Queen of the United Kingdom and the other Commonwealth realms technically holds eight official Guinness World Records. Apart from being the Queen of England, these eight titles set her apart for having achieved something incredible.

Below we dive into what makes Queen Elizabeth II a Guinness World Record holder:

Queen Elizabeth II is the longest-reigning Queen of England of all time. As of Sept 9, 2015, Queen Elizabeth's reign exceeded the rule of her predecessor Queen Victoria. She has ruled for 63 years, seven months and three days, from June 20, 1837, to Jan 22, 1901.

Now 93-years-old at the age of 86, Queen Elizabeth II is officially the oldest British monarch in history, having surpassed King George III ( who ruled from 1760 to 1820). He was 82 when he died. 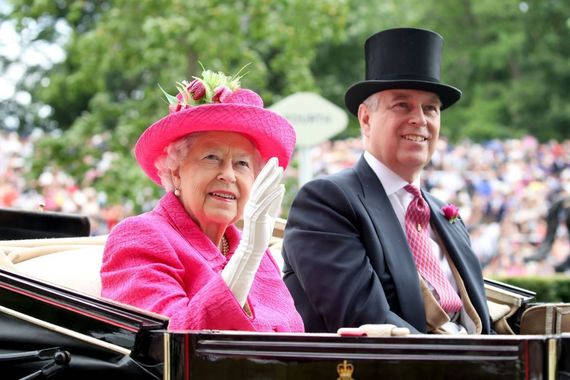 Queen Elizabeth stole the title of the oldest British Queen in 2007 when she surpassed the age of her great-great-grandmother, Queen Victoria, who rained until the age of 81 years and 244 days.

The Queen is also the oldest current living monarch. Previously, until his death in 2015, His Majesty King Abdullah Bin Abdulaziz Al Saud of Saudi Arabia had been the record holder. He died at the age of 90. In 2020, on April 21 Queen Elizabeth II turns 94. Her own mother, Elizabeth Angela Marguerite Bowes-Lyon, known as The Queen Mother, died aged 101.

Feature on the most currencies

Elizabeth II holds the world record for the most currencies that have featured the same individual's image. The Queen's face (or profile as the case may be) has appeared on the coinage of at least 45 different countries. That's more than any other living monarch.

Queen Victoria appeared on the coinage of 21 countries. While King George V appeared on 19.

Her vast wealth includes collections of fine art, jewelry, and property in England and Scotland, however, this accounts for just a fraction of the Queen's huge personal fortune.

On June 3, 2012, the Thames Diamond Jubilee Pageant took to the River Thames to celebrate the Diamond Jubilee of Elizabeth II, her 60th anniversary as monarch. This was the largest parade of boats ever recorded as 670 boats turned out with several members of the royal family taking part.

Previously the world record title for the largest parade of boats was held by Bremerhaven, Germany, where on April 30, 2011, a 327 boat went on display.

Read more: Why do Irish people care about the British 'royals'?