Ireland’s farmers are once again cream of the crop, having raced to the top of the Christmas calendar charts for the second year in a row. 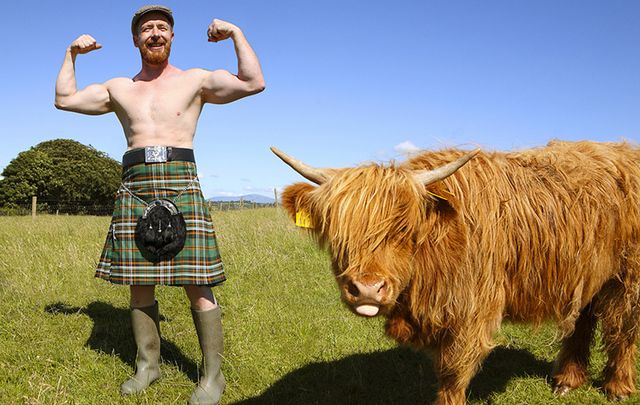 Ireland’s farmers are once again the cream of the crop, having raced to the top of the Christmas calendar charts for the second year in a row, in 2016. And who's surprised! Hot Irish farmers posing with cute farm animals? Who could resist?

The hugely popular farming-themed 2017 calendar, which features hunky country lads in tongue-in-cheek topless poses, has not only repeated its surprise chart-topping success of last year, but has also become an unlikely hit in countries as diverse as Iceland and Japan for the first time.

Newly-crowned RTE Sportsperson of the Year Conor McGregor is the highest-placed newcomer in the festive table according to the Calendar Club, which compiled the chart after analyzing sales across its 25 outlets in Ireland. 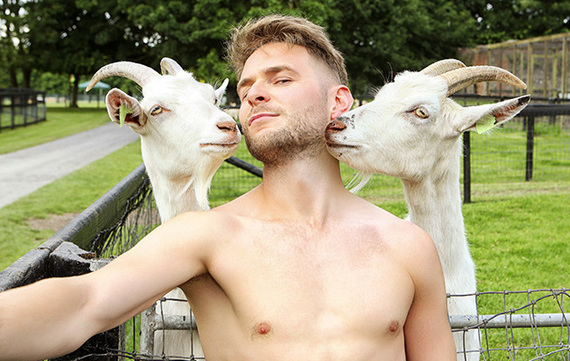 A stellar year as the sport's first-ever two-weight world champion has helped the Irish UFC star land fourth place in the seasonal chart.

As ever, Premiership clubs are well represented in the table, with Manchester United in second spot and Liverpool just behind in third position.

However, it's the Irish Farmer calendar, now in its eighth year and which helps raise funds for third-world charity Bothar, which has once again grabbed the headlines in this year's table. 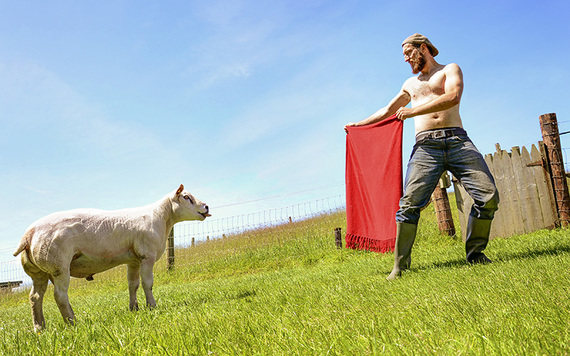 Do you worst! This Irish naked farmer's got it!

Ciara Ryan, the calendar's founder, said, "I'm amazed at the news, to be honest.  We topped the charts last year for the first time, and I really never thought we'd be able to repeat that.

"It all started off as a bit of fun eight years ago and my expectations of it were never that high, but it's just struck a chord with people.  It's not your typical calendar and there's a quirky humor to it.  It just puts a smile on people's faces and I think that's the secret of its success." 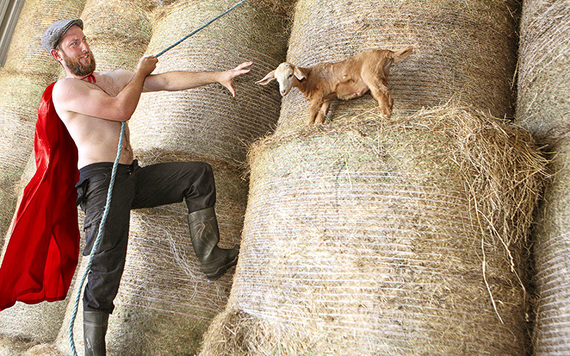 Is it a bird? Is it a plane? No it's super farmer!

She added, "Outside Ireland I've been getting orders from all over the world, including the usual countries like the U.S. and the U.K., but over the past few weeks I've noticed it's been selling well in countries I wouldn't have expected, like Finland, the Netherlands and Iceland.  The calendar also got a good plug on Japanese TV recently and because of that I've had a few sales over in Japan."

Donna Laughlin, Ireland territory manager of the Calendar Club, also noted that the fifth position of the Grass men wall chart, which features images of farm machinery, indicates that farmers are very much back in vogue.

Elsewhere in the table, pop acts Justin Bieber and Little Mix are in sixth and ninth spots respectively, while a memorable year for the All Blacks-conquering Ireland rugby team has also helped the IRFU make the Top Ten.