The Irish postal system really goes above and beyond sometimes! 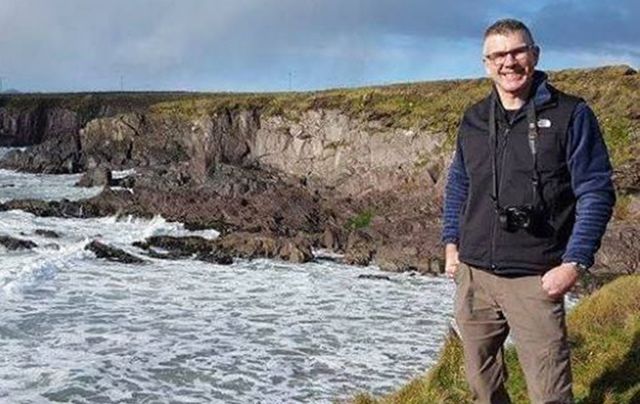 Andy Langlois' letter was delivered, even without an address! The Irish postal system really goes above and beyond sometimes!

The Irish postal system has long been known for its ability to successfully deliver letters despite incomplete addresses, but the letter delivered to a young woman in Dingle, County Kerry might top them all.

Andy Langlois was trying to make contact with Anne Long, an acquaintance of his in Dingle, but he was unsure of the address and name.

But he had heard about Ireland's stellar reputation in this area from his own time living in Kerry and decided to take a shot.

Imagine his sheer delight when Anne received the letter and wrote back informing him.

The United States Postal Service boasts that "Neither snow nor rain nor heat nor gloom of night stays these couriers from the swift completion of their appointed round."

In Ireland, they might add in, or "half written address or no address at all except a physical description of the woman and the area she lived in."

Read more: The last letter written on board the doomed Titanic