Irish men have been branded the "undisputed ugliest" in the world by a contentious dating website that only allows attractive people to join. 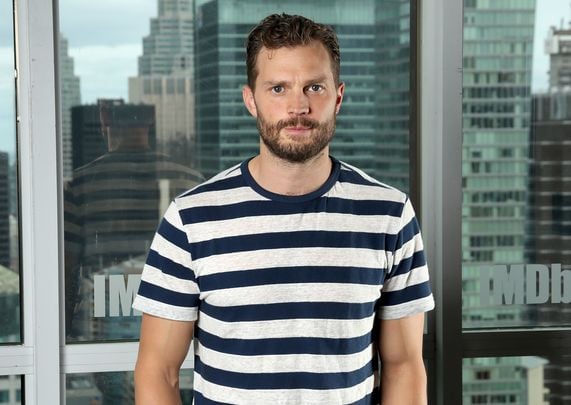 Irish men have been branded the "undisputed ugliest" in the world by a contentious dating website that only allows attractive people to join.

A new poll by picky international dating site BeautifulPeople.com has seen Irish males slip to the foot of a table of the world's most attractive nationalities.

Just six percent of Irish single men who applied to land their profiles on the elite Los Angeles-based site were successful - less than any other nationality, and officially Ireland's worst-ever result in the site's annual nation-by-nation "beauty charts".

In contrast, Ireland's women have climbed up the table to sixth overall in the world - their highest-ever ranking and tied with France, with an impressive 35 percent acceptance rate, and just above the United States in the chart. 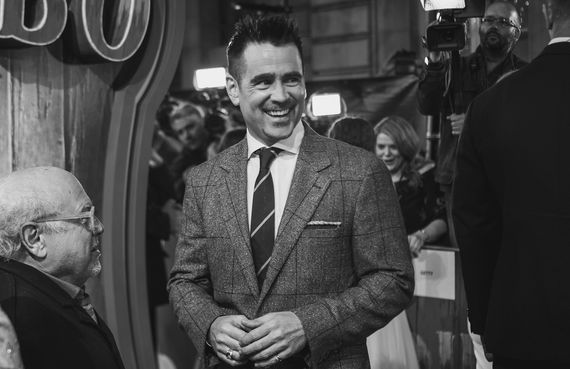 Further analysis of Ireland's data - which is taken from statistics from the island of Ireland as a whole - reveals Dublin to be home to the "most attractive" inhabitants, followed by Cork, Galway and then Belfast.  However, romance-hunters from Limerick were most likely to be rejected.

Commenting on the contrasting trends for both Irish men and women, Greg Hodge, Managing Director of BeautifulPeople, said:  "There are many examples of very handsome Irish men in Hollywood, such as Cillian Murphy, Colin Farrell, Michael Fassbender and Jamie Dornan. 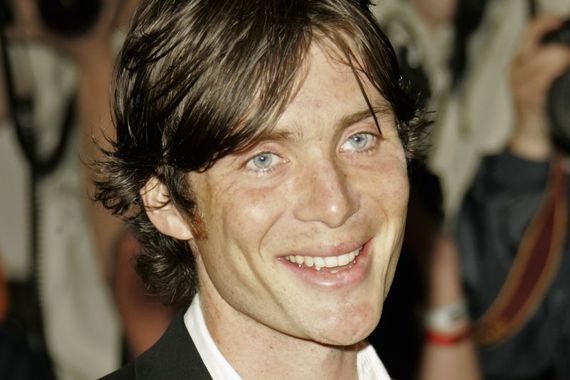 "However, this is the exception and not the norm.  Unfortunately, when you look at the stats, Irish men are the undisputed ugliest in the world.  They really are in a league of their own. 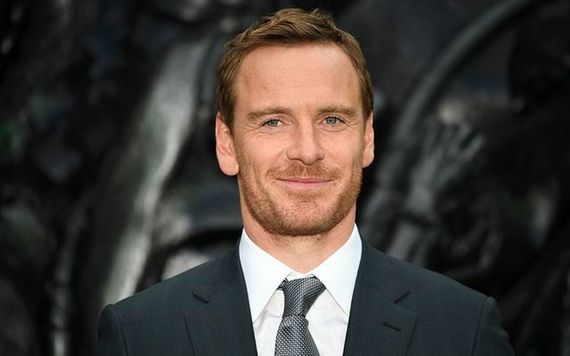 The contentious LA-based dating service - which has a global membership of over 5million - makes no apology for only accepting good-looking singletons.

Although an average of just one in five applicants succeed in gaining membership to the exclusive site, the latest charts confirm once again that success rates vary widely from country to country.

Norway is home to the world's most beautiful women, with over seven out of 10 female applicants accepted to the service, while men from neighbouring Sweden are judged to be the most aesthetically-pleasing nationality.

Hodge has repeatedly stressed he feels no obligation to apologise for running a dating service which is exclusively available to the world's best looking singletons.

He said:  "The concept is based on a fundamental human fact - that people want to be with someone they find attractive."