Irish Simpson fan creates character for every county, what does yours look like? 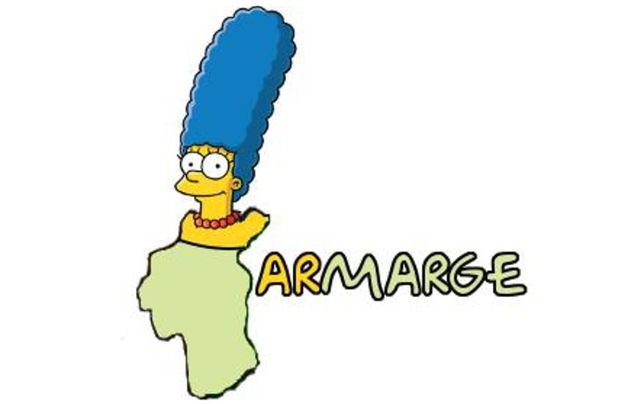 A humble Simpsons meme-making fan became a viral sensation when he whipped up some Photoshop gold using Irish county names matched to beloved Simpsons characters, such as Armarge!

Publications from all over Ireland picked up on the story and Brian Quinn’s images, originally published on the Facebook Page Ireland Simpsons Fans, went viral. The Facebook page is filled with Photoshopped memes, with images taken from the Simpsons with jokes, mainly about the GAA and current affairs in Ireland and abroad thrown in.

Speaking to IrishCentral Quinn explained he was drawn to the page is it “combined both my love of 'The Simpsons' and making jokes about Irish current affairs.”

Quinn’s involvement in the group is just a hobby and he admits that he “was always someone who used to doodle in the margins of the exercise book at school and I guess this is just a continuation of that.”

He explained that the Irish county Simpsons memes sprung from the fact that Irish people are so fiercely proud of their county, “especially around GAA season… I just wanted to make something that everyone in the group could relate to.”

When IrishCentral asked Quinn about his new found viral fame he said, “I don't see myself as being a viral sensation. The meme itself is. Once I post something in the group, it belongs as much to me as to everyone there who reacts to it on some level. Much like a potato, you can't like *own* a meme, man.”

As for what’s next for the Ireland Simpsons Fan page Quinn joked that “the next logical step for ISF I'd say is to register as a political party and field candidates. Both sides of the border, of course. Seizing the memes of production as we go on.”

Seems logical to us!

Jack Leahy, one of the Founders and chief Admin on the Fan page explained that the “group's content is colloquially Irish, so I'd imagine that most of the references would be lost on an external observer. While parody of current events is common, recurring references include Irish politics, the reunification of Ireland, Gerry Adams, and sports.”

It seems that Leahy got something right. “I've spent my entire life thinking of things through a Simpsons reference prism, and it seems there are at least 22,000 other people who've done something similar!”