Incident happened just days after a consumer warning was issued about the dangers of the spinning toy. 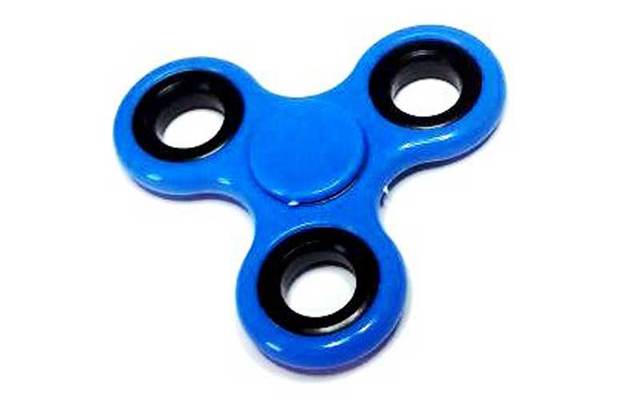 An Irish actress has been forced to step down from an important stage role after suffering from a concussion in a freak fidget spinner accident.

Ayoola Smart, a 22-year-old actress from West Cork, has been ordered by doctors to rest for up to two weeks after she was struck behind the ears with a fidget spinner when a child at the Wilton shopping center in Cork lost control of the gadget.

Because of her head injury, the London-based actress was forced to withdraw from her role as Serena the Mermaid in Cork-playwright Lynda Radley’s award-winning Futureproof, which was to receive its Irish premiere in the Everyman Theatre as part of the Cork Midsummer Festival from June 16-24.

The Tom Creed-directed play was then set to be staged in Dublin’s Project Arts Center in Temple Bar after the festival.

“This is a very sad result for both us and Ayoola and, of course, her recovery should be the priority,” said a spokesperson.

Karen McCartney has been cast to take over the role.

Sources say Smart is extremely disappointed at having to withdraw from the play.

News of the unfortunate incident comes just days after a consumer warning about the toy, which was originally designed as a stress-relieving tool to help children living with autism or ADHD. Some schools have banned the gadget, with reports of children breaking teeth and being struck in the eyes with the spinning toy.