The 12 Pubs of Christmas, here's a look at the uniquely Irish holiday tradition! 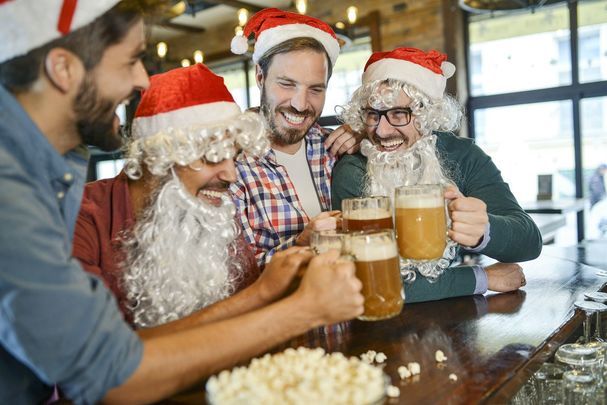 The 12 Pubs of Christmas is a uniquely Irish holiday tradition! Getty

Here's a look at how the Irish managed to infuse a proper dose of craic into the holiday!

The 12 Pubs of Christmas is a now yearly tradition in Ireland that has taken the country by storm in the past ten years or so. Originally only the most dedicated of drinkers would take on the difficult task but more and more we’re seeing all sorts of Christmas parties join the fray – from office parties, big and small, to friends and family reunions. For some unlucky souls out there, this means they could be in for two or three rounds of the 12 Pubs before December is out.

For anyone not familiar with the 12 Pubs of Christmas, it is essentially an extended bar crawl. Over the course of an evening you, along with your brothers and sisters-in-indulgence, visit twelve bars and attempt to have a drink in every one of them.

“Christmas jumpers” or sweaters and Santa hats are the uniform of choice for the soldiers of the 12 Pubs and every weekend in December you will see drunk Santa Clauses and Mrs. Clauses in every town in Ireland. 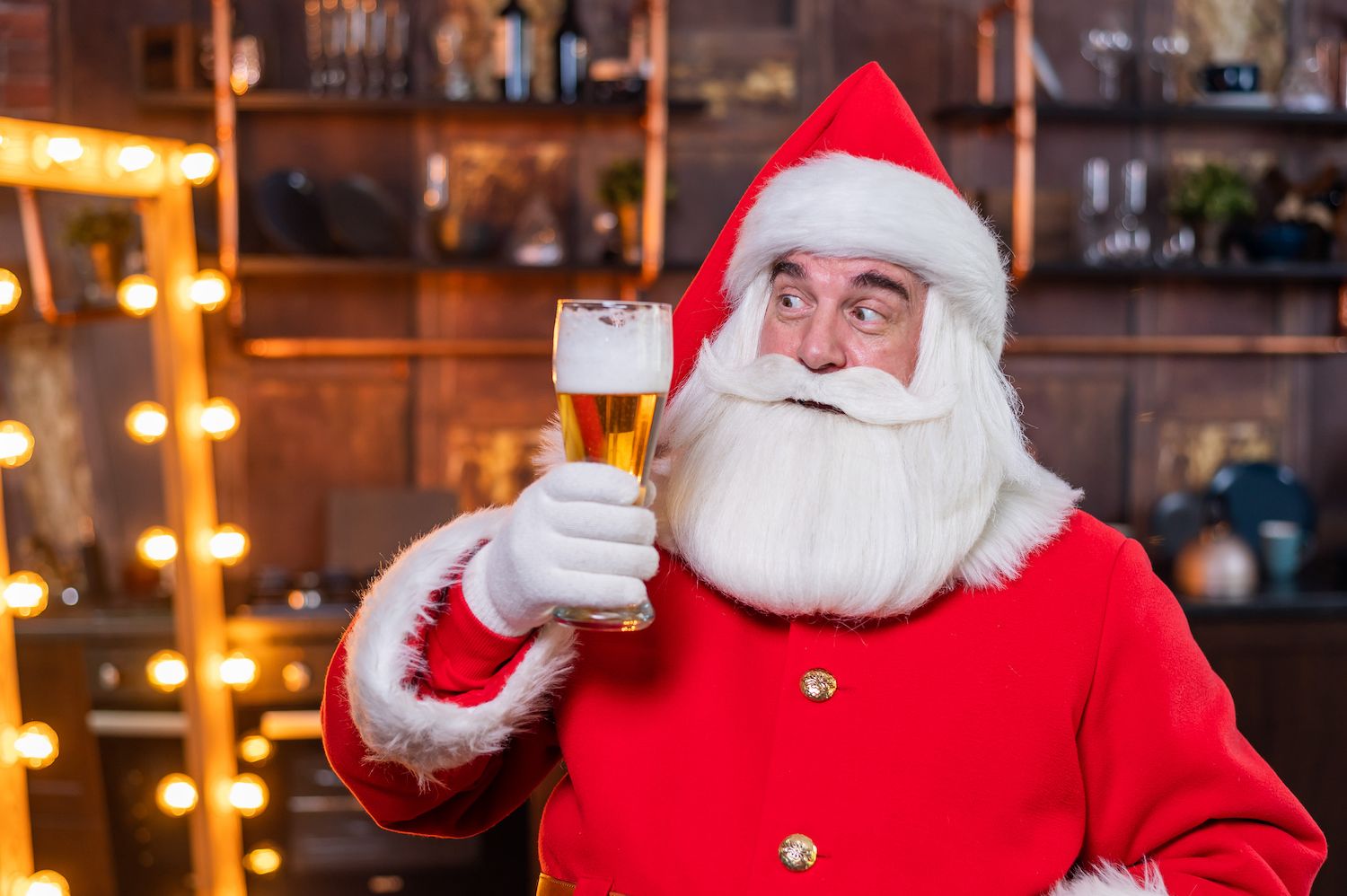 Anyone who thinks that the hardest thing about the night is to drink twelve pints should think again – it is abiding by all of the different rules in each pub that is the true challenge. The rules of the Twelve Pubs vary from one group to another, but all are surely in agreement that it is the rules that create all of the fun and the mischief on the night. A common list of rules for the 12 Pubs might include:

Of course the further into the night you go, the harder it can be to enforce the rules or time limit. Nearly every 12 Pubs this author has ever attended has usually ended with a happy consensus to stay put around bar number six or seven, with fellow 12 Pubs-goers only too happy to enjoy the craic and merriment in the bar rather than brave the cold, rainy December weather in search of another.

Undoubtedly, the 12 Pubs of Christmas is not the healthiest of ways to spend a December evening and sure it does play into stereotypes about Irish drinking habits, but I think in many ways that these criticisms miss the point of these kinds of events. The Twelve Pubs should be viewed as a once (or twice) a year occasion, to mark the passing of another year, and share in each other's company around a special time of year. A Twelve Pubs night is one that is always full of laughter and funny stories; it is a night of excess sure, but also one of great merriment.

So three cheers to the Irish tradition of the 12 Pubs of Christmas … and thank God it only comes round for one month a year!

Here's Niall Horan, a native of Mullingar in County Westmeath, explaining a little more about the 12 Pubs of Christmas: