In a remarkable rare photo from circa 1982 The Dubliners star bears a very strong resemblance to Ed Sheeran, fans claim. 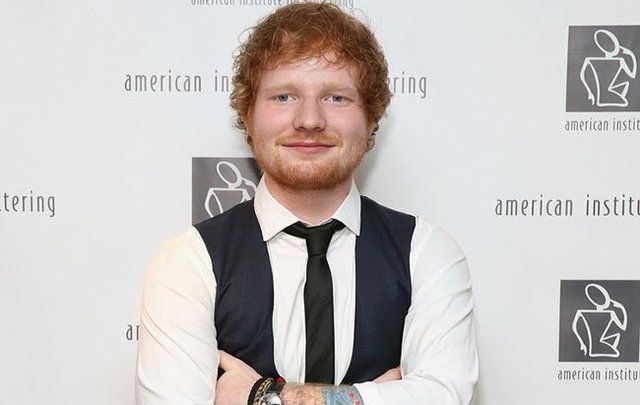 Ed Sheeran and Conor McGregor are just two of the most popular people being compared to Luke Kelly of The Dubliners in this incredibly rare photo from Rare Irish Stuff. The photo of Kelly with Thin Lizzy legend Phil Lynott was posted on Facebook earlier this week and fans of both The Dubliners and Ed Sheeran were quick to comment on how the two share a cheeky grin as well as great musical talent.

“Ed Sheeran is after getting old, didn't know he was from Dublin either, strange world,” wrote one fan. Another asked, “Thin Lizzy and Ed Sheeran after a few too many benders?”

Kelly was also compared to early career photos of Irish MMA fighter Conor McGregor as some people joked that he’d certainly let himself go so close to the Floyd Mayweather fight on August 26.

“McGregor looks well with his long hair,” a joker posted below the photo.

“McGregor looks a bit rough in that one. I had no idea he's so old,” said another.

While Ed Sheeran’s Irish songs are not everybody’s cup of tea, there was plenty of love shown for Luke Kelly. There was an outpouring of respect and appreciation for him and his fellow Irish star Lynott.

The picture was submitted to the page by Carmel O’Shea and we can only imagine the craic the two were having when that was taken.

What do you think? Is Ed Sheeran a split of Luke Kelly or does Conor McGregor look more like The Dubliners singer? Let us know in the comments section.