We can't imagine Jon Bon Jovi was too pleased when he heard his name was used by a drunk man in Dublin to get out of a public intoxication offense! 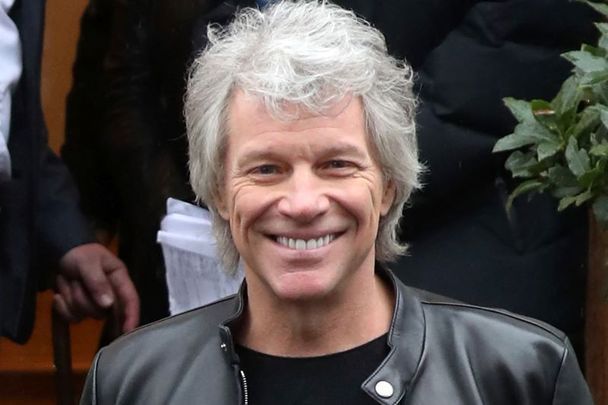 A drunk Dublin council worker who told Irish police that he was Jon Bon Jovi has made a €200 charity donation in order to avoid a public order conviction.

He later pleaded guilty to public intoxication and giving gardaí a false name and address at a trial at the Dublin District Court.

Judge Bryan Smith dismissed the charges under the Probation of Offenders Act after defense solicitor Claire Finnegan informed him that Filip had complied with the court's request and made a €200 donation to homeless charity Focus Ireland, according to the Irish Independent.

Lynch said that the council worker was sitting on the ground surrounded by empty beer cans.

She told the court that she asked Filip for his name after realizing that he was drunk.

"He replied Jon Bon Jovi," she told the court.

Filip was subsequently arrested and taken to a local garda station to be charged with public intoxication and giving a false name. He had no previous convictions.

The 43-year-old moved to Ireland 20 years ago and lives in the Rosedale Apartments, Inchicore, in South Dublin.

He had been having "some drinks with a friend" on the night of his arrest.

In February, Filip's solicitor Andrew Broderick asked Judge Bryan Smith to leave his client without a criminal conviction. Judge Smith agreed on the condition that Filip made a €200 donation to charity.