Can you find Iran on a map of the world? 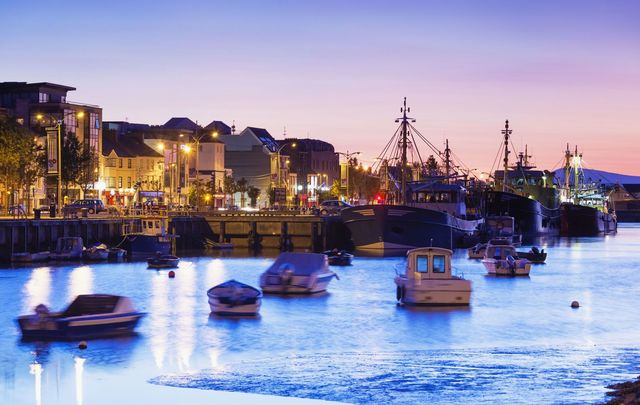 Can you find Iran on a map of the world?

The news cycle for the past week has been consumed by Iran but despite the columns and columns on the subject, how many Americans can actually identify the country on the map or have a general idea of where it is?

As it turns out, not many, with one person even believing that Iran is located somewhere close to Co Wexford in Ireland!

In the aftermath of the USA's killing of Iranian commander Qassem Soleimani and Iran's response, US polling company Morning Consult teamed up with Politico to survey American voters on Iran's location in the world.

The results were far from good with less than three in ten voters being able to accurately locate Iran. That equals to just 23% of American voters who can pick out Iran from all other countries in the world. That did increase a little once the map was zoomed in a little but only to 28%.

While many people did manage to point somewhere generally in the Middle East, others were way off, picking out the middle of the United States, South America, and Australia as the place where they thought Iran was located.

Public opinion on its possible effects swayed negatively, however: 69 percent said they thought the strike on Soleimani made war with Iran more likely, and half said they thought it made the United States less safe.

Have a funny story to tell IrishCentral? Be sure to send it in to us at editors@irishcentral.com.