Christy Moore looks back on his life in a revealing interview on Ruairí McKiernan's Love and Courage Podcast. 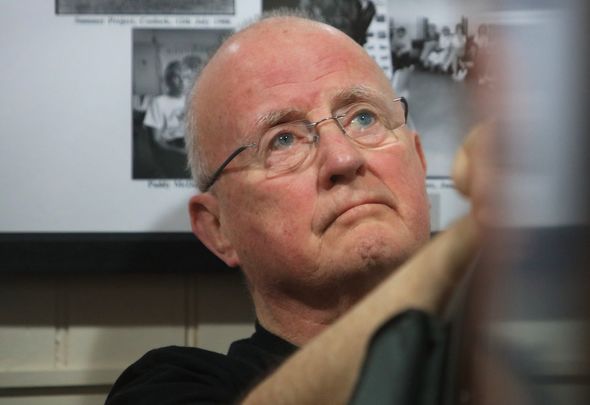 Christy Moore opened up about everything from his sobriety, to hate mail, to environmental action in a 2019 episode of the Love and Courage Podcast.

Irish folk singer and musician Christy Moore has been entertaining and inspiring people all over the world for five decades, releasing 30 solo albums, as well as being a founding member of legendary acts Planxty and Moving Hearts.

The music star continues to use his voice to speak on social issues yet the Kildare man, once named “Ireland’s greatest living musician” by RTÉ’s People of the Year Awards, is famously private when it comes to his personal life.

In what may be his most honest and revealing interview, the folk legend opened up to Ruairí McKiernan's Love and Courage Podcast in 2019 about how the death of his father impacted him at an early age, about the joy he has found in sobriety, the hate mail he has received, and why he feels more needs to be done when it comes to environmental action.

“I was driving down the road one day and my eleven-year-old son was in the back seat of the car and I looked in the mirror and I saw him and suddenly it dawned on me the effect it would have on him now at this moment if he was told what I was told when I was eleven,” Moore said of how the death of his father had a profound impact on him.

“And it really hit home. That thing hit home to me that day, even though it was many, many years on.

“It was a shocking experience and it affected us all in different ways and I believe all six of us are still affected by it, you know, by the impact that had on our lives.”

He added that the awareness of his mother’s struggle as a lone parent with six children helped him realize the need for greater understanding and support for people in need.

“You know, I was blessed to grow up in a strong family environment and even though we lost our daddy when I was eleven and the eldest of six and the family was shattered by that, we still grew up in a loving, caring environment, you know.  And unfortunately, not everybody has that privilege,” Moore told the podcast.

Continuing to speak on a wide range of topics, the interview delves into the subject of Moore’s sobriety and his time as a drinker on the ‘70s folk scene.

“I know it took me a few years to come into the light,” he commented.

“I can still remember the first time I ever walked out on stage without alcohol or any other substance and it was, for me in my life, it was quite an amazing moment cos for many years I thought I couldn't do anything without those crutches.”

When it comes to speaking out, Christy Moore has never shied away from the issues of the day, standing behind the Birmingham 6, the Stardust fire families, and campaigns against fracking, racism, and other causes. He described how he has received hate mail in the past but that he embraces criticism as part of the work of being an artist.

“Not a deluge but it certainly did rattle, you know. But that's okay. I have to say that that doesn't bother me.  There was a time it used to scare me a bit but now it means it's working, you know. The songs are working if people love them and hate them.  They're living. They're alive. They're not just meaningless.” 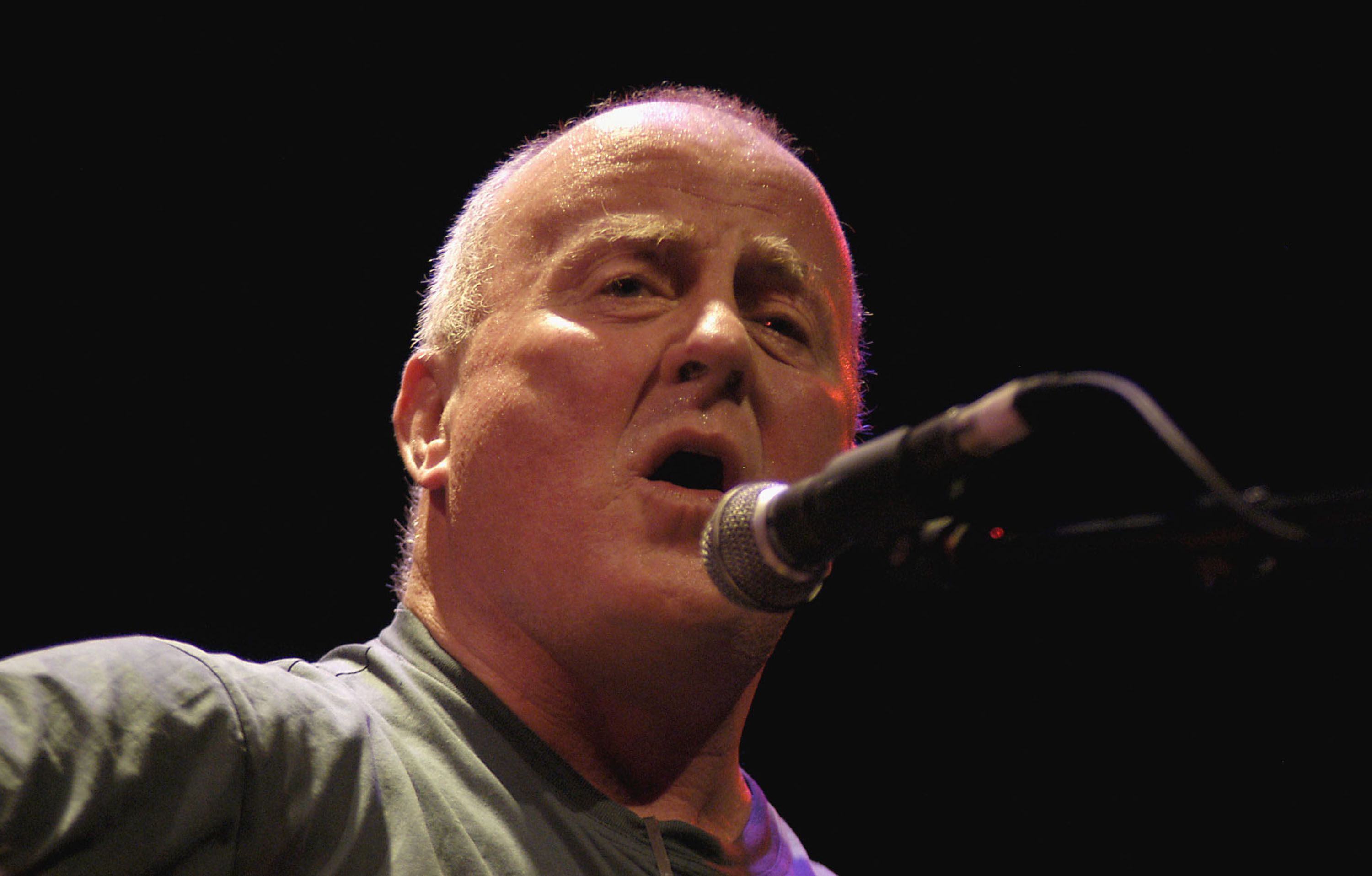 Growing up near the Curragh in Kildare and spending time with family and neighbors on farms and bogs also inspired a young Moore with a love of nature, something that shines through in many of his songs. He says he is increasingly concerned about the state of the planet and is determined to do more to act.

“We seem to be able to disregard it. I mean, we see the fires in California and it's kind of disregarded,” he stated.

“It's seen as a terrible tragedy and God love those poor people but not why is it happening. The way the weather is changing, you know. There are voices out there and we listen and then we go out and buy a new flat-screen television and a new car and everything has to be quadruply wrapped in plastic and on we go.

You can listen to Ruairí McKiernan’s full one-hour interview with Christy Moore for free on the Love and Courage podcast. You can also find it on Spotify, iTunes, Soundcloud.