Carlow embraces its rich culture and history for Heritage Week 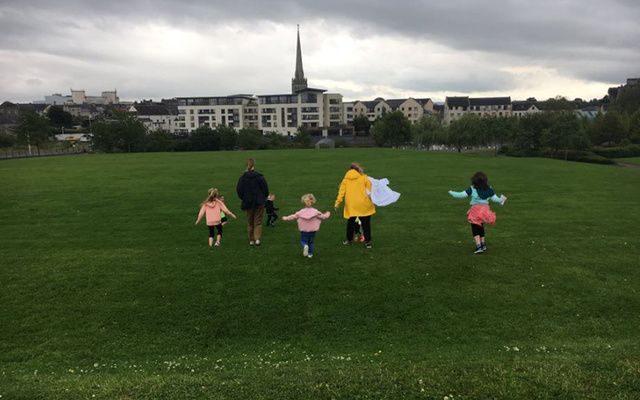 Some of the Urban Pioneers participating in Carlow Heritage Week. Visual Carlow/Twitter

All across Ireland right now, counties are embracing their rich culture, history and community as part of Heritage Week. From wildlife and history tours, to art and archaeology exhibitions, to storytelling and events for kids, here's a look at what's been happening in Co. Carlow. To learn more about the exciting projects, events and initiatives taking place in Carlow over the coming months in connection with the Creative Ireland campaign, visit our dedicated page here.

There have been Carlow-themed songs at the Carlow Library with musician Richie Kavanagh:

A wide-ranging and inclusive "My Carlow" initiative and workshop series:

A lecture on "roundabout archaeology" and the townland of Ballinacarraig:

Workshops on telling the story of Carlow:

Lectures on the history of Carlow with the Carlow Historical Society:

An Urban Pioneers program for kids:

Urban Pioneers are a go! Join us at 1.30pm all week for more adventures. Meeting at Potato Market each day. (Free) #mycarlow #heritageweek pic.twitter.com/HeWSqw77GI

And even wool-dyeing and weaving workshops:

Did you participate in Carlow Heritage Week 2017? Let us know in the comments!