The actor, who was of Scots Irish descent, suffered a fatal heart attack on Thursday, aged 82. 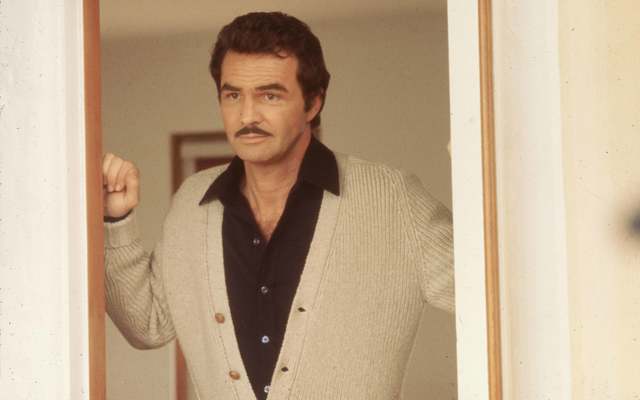 The “Smokey and the Bandit” star passed away on Thursday aged 82.

Fans and celebrities have been paying tribute to “Boogie Nights” actor Burt Reynolds, who passed away in Florida on Thursday morning after suffering a fatal heart attack. He was 82.

Known for his films such as “Smokey and the Bandit,” Reynolds, who was of Scots Irish descent, had inspired generations of actors, many of whom flooded online on hearing of his death to share their favorite memories.

Read more: Irish films you need to know about before their premiere at Toronto International Film Festival

Very sad to hearing about the passing of Burt Reynolds. He was a great actor, a philanthropist and a pioneer of the cool mustache. Thank you, Burt. You will be missed. pic.twitter.com/nuuFWMSnJg

Rest in peace to a legend and a friend. #BurtReynolds pic.twitter.com/HnmCCTv1d1

What was your favorite Burt Reynolds movie? Let us know in the comments section, below.

Read more: Aislinn Clarke is the first Irish woman to write and direct a feature horror film and it looks terrifying