The Irish American roots of “When You Were Sweet Sixteen,” which Ashling Murphy's father recently played in memory of his daughter. 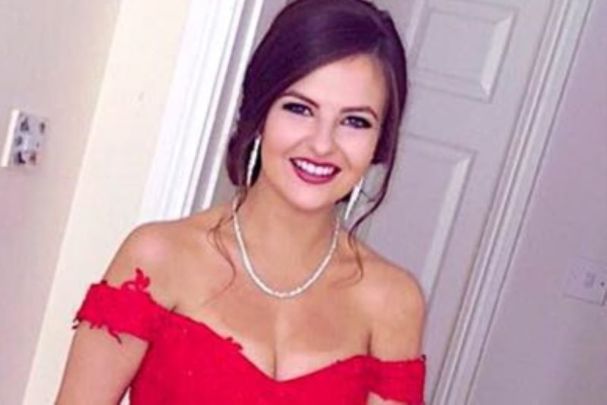 One of the most emotional moments following the tragic death of Ashling Murphy, the Irish schoolteacher murdered while jogging in Tullamore, Co Offaly on January 12, was her father singing “When You Were Sweet Sixteen” in memory of his beloved daughter.

Raymond Murphy and his band played a special tribute to his daughter Ashling while at a vigil in her memory by performing the song, reportedly one of his daughter's favorites.

Most people think of the song "When You Were Sweet Sixteen" as a pretty recent invention, especially as it was the signature tune of The Furey Brothers and Davy Arthur, folk-kings of the 70s.

But the song dates well beyond that.

The composer was actually James Thornton, who moved to the US as a child with his Irish parents. He eventually became a stand-up comedian and a sentimental songwriter in the era of Tin Pan Alley when lonely Irish emigrants would flock to vaudeville venues to relive memories of the homeland.

The story goes that Thornton wrote “When You Were Sweet Sixteen” in 1898 in honor of his wife, Bonnie. It is said he wrote it to placate her after returning home from a drinking spree.

Margaret Bradford Boni, who wrote a 1960 book about Tin Pan Alley composers, wrote about the Irish songwriter: ”Thornton, genial, undependable, bibulous, was one of the greatest of the Tin Pan Alley songwriters and comedians. [...] Bonnie Thornton, his wife, a well-known singer of the day, worked there also, and part of her job, it is told, was to keep her husband from spending all of his money on drink.

"Thornton, returning home from a drinking spree on Independence Day, was met with Bonnie's tearful reproof and her sadly expressed doubt of his love and fidelity.

"Quickly he reassured her and the  idea was born for one of his greatest songs, which was later sung with enormous success by Bonnie at Tony Pastor's 14th Street Theatre."

Today, the song remains a classic. Well over a century and a half later, it has provided an emotional moment like none other for many in the wake of the murder of Ashling Murphy.