Irish pay tribute to Aretha Franklin, the Queen of Soul

The singer died on Thursday, aged 76. She had pancreatic cancer. 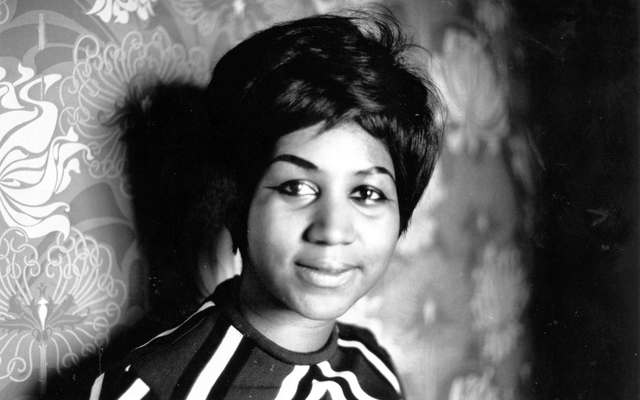 Aretha Franklin, a cultural icon around the world, has died aged 76

Singing icon Aretha Franklin has passed away aged 76. The “Respect” star, who had been battling against pancreatic cancer, died in her home in Detroit on Thursday at 9.50 am.

The Queen of Soul stood as a cultural icon around the globe, only retiring from music last year despite her 2010 cancer diagnosis. Her final performance was given just last November at a New York Gala for the Elton John Aids Foundation.

Her publicist Gwendolyn Quinn said in a family statement: “Franklin’s official cause of death was due to advance pancreatic cancer of the neuroendocrine type, which was confirmed by Franklin’s oncologist, Dr. Philip Phillips of Karmanos Cancer Institute [in Detroit].

“In one of the darkest moments of our lives, we are not able to find the appropriate words to express the pain in our heart. We have lost the matriarch and rock of our family,” the family added.

Read more: Remembering The Dubliners Ronnie Drew on his anniversary

“We have been deeply touched by the incredible outpouring of love and support we have received from close friends, supporters and fans all around the world.

“Thank you for your compassion and prayers. We have felt your love for Aretha and it brings us comfort to know that her legacy will live on.

“As we grieve, we ask that you respect our privacy during this difficult time.”

Read more: Town in Ireland braces for the largest celebration of Irish culture in the world

The Beatles’ star Paul McCartney, who has Irish roots, led the wave of tributes to the singer:

Let’s all take a moment to give thanks for the beautiful life of Aretha Franklin, the Queen of our souls, who inspired us all for many many years. She will be missed but the memory of her greatness as a musician and a fine human being will live with us forever. Love Paul pic.twitter.com/jW4Gpwfdts

Aretha Franklin, 'The Queen of Soul' has died at 76.

Remember that Aretha Franklin toured with @harrybelafonte and Dr. King in 1967 -- when times were tough for MLK -- and tried to post bail for Angela Davis. Her voice and her values can live on in all of us.

Mourning the loss today of @ArethaFranklin who shared her spirit and talent with the world. She deserves not only our RESPECT but also our lasting gratitude for opening our eyes, ears and hearts. Rest in eternal peace, my friend.

Aretha Franklin's legendary career included Grammy wins, Hall of Fame inductions, and presidential inaugurations. The Queen of Soul will forever be remembered as not just a music icon, but a part of American history pic.twitter.com/9h6U9BmMQy

Funeral arrangements will be announced in the coming days.