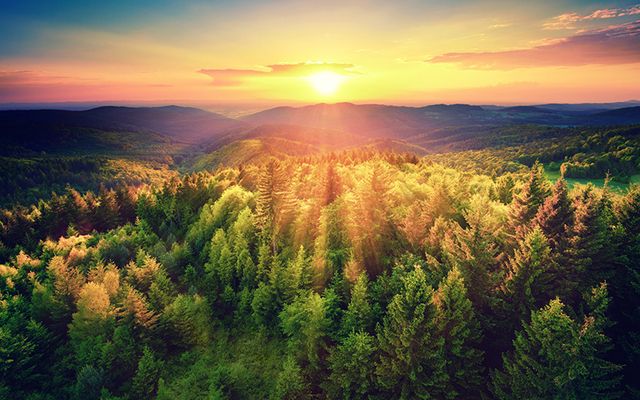 BioCarbon Engineering's drones will plant up to 100,000 can be buried in Myanmar's rich soil in a single day. iStock

An Irish startup is helping a village replant an entire forest of Myanmar.

A village, along the Irrawaddy River delta, turned to the company BioCarbon Engineering, with offices in Dublin, to help them replant a forest that has over a number of years been hacked back.

Locals aimed to plant the 2.7 million trees themselves but with the help of drones up to 100,000 can be buried in Myanmar's rich soil in a single day.

Beginning in September, the drones will first be used to scout out the lay of the land and then an algorithm will be composed that will help devise where the trees should ideally be planted. Afterwards the drone will fly back and fire seed pods deep into the ground.

A single pilot can manage up to six drones at a time, although some countries require a pilot per drone.

Read more: Your job is at risk due to automation - advice from Dublin’s Inspirefest on what to do about it

It’s estimated that that the process is ten times as fast than if humans were planting the seeds themselves.

“[Survival rates are] definitely much better than spreading from a helicopter, which many people use,” co-founder Irina Fedorenko told Fast Company. “In some species, it’s comparable with hand planting.”

Afterwards the fate of the trees will lie with villagers.

At stake is the future of the fishing industry: once there were thousands more mango trees that provided a habitat and protection for local fish, but as the mango trees were felled one by one, so the fish stocks declined.

It’s hoped they’ll help protect local communities from the fearsome storms that sometimes pound the country: in 2008 138,000 people died in a hurricane and experts say deforestation likely added to the death toll.

And 2.7 million trees is just the beginning.

“Of course, a lot is being done in that area, but not nearly enough,” Fedorkeno adds. “We need to restore [forests to cover] basically the size of India by 2030. It’s mind-blowing. At the current speed, it’s impossible. That’s why we’re innovating. That’s what motivated us in the first place.”