Where does Ireland fall on the list of countries with the best work/life balance?

We might be 'mad for the craic' - but Ireland isn't number one for its work/life balance. 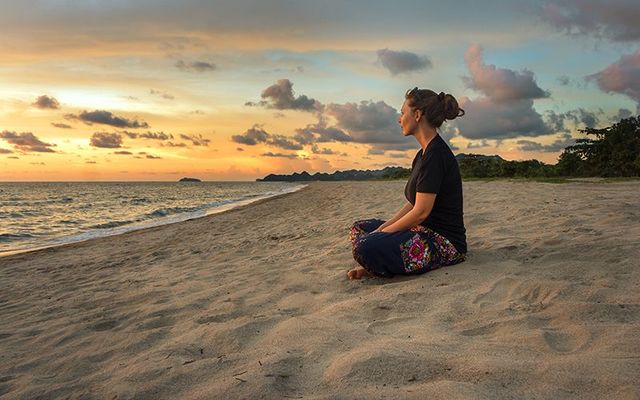 The Organisation for Economic Co-operation and Development (OECD) has released its findings as to which nation has the best work/life balance.

To gauge just how content people are in countries across the world, the OECD studied both the amount of time spent at work, and the time spent on self-care or leisurely pursuits.

It seems folks in the Netherlands have the right idea - with only 0.5% of the employed population working “very long hours” aka more than 50 hours per week.

Let’s juxtapose that with the fact that a whopping 34% of people in Turkey work these lengthy hours, and some 30% of Mexicans. On the other hand, about 11% of Americans have a work schedule that requires more than 50 hours of input a week.

Read More: What it's like to work in Ireland

As for Irish workers, 4.7% of employees were found to be working over 50 hours a week. This statistic ranks Ireland as 17th out of the 38 studied countries - and less than the OECD average of 13%.

Irish people were also found to devote 15.3 hours per day to themselves: eating, sleeping, relaxing, personal hobbies, etc. In comparison, the average American spends about 14.4 hours per day on their own pursuits.

Read More: How can I legally work and live in Ireland?

Taking the OECD’s multidimensional framework into account - Ireland fares pretty well. Overall, considering housing, health, employment, environmental, and social issues, Ireland comes in at number ten on the countries with the best work-life balance with 7.9 points out of a possible 10.

Let us know your thoughts on your country's work/balance in the comments below.