How Irish banks are refusing to support cryptocurrencies

While the IDA is working to promote companies working in cryptocurrencies, the main Irish banks are doing the opposite. 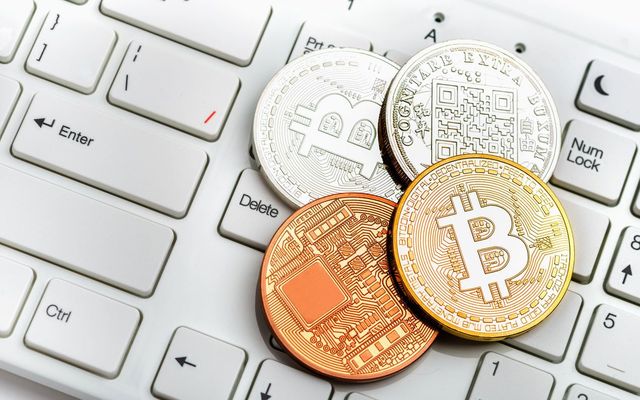 Cryptomarkets dipped under the 300 billion mark for the first time this year. iStock

While the IDA is working to promote companies working in cryptocurrencies, the main Irish banks are doing the opposite.

With the unusually warm weather that we enjoying here in Ireland, it is hard to be anything but happy and buoyant even in the light of the depressing tanking of the cryptomarkets dipping under the 300 billion mark for the first time this year.

There are many reasons given for the bear market including the Japanese government clamping down on exchanges, the South Korean hack and even Mt Gox rearing its ugly head again.

Here in Ireland, I attended the first Irish Expert Blockchain Group’s monthly meetup. It was held in the IDA offices (Ireland's inward investment promotion agency) in Dublin and included the Department of Finance and Enterprise Ireland. It was a lively meeting with blockchain enthusiasts from both private and public sectors. I made a new friend in Fiona Delaney, head of Origin Chain. I can see us making good trouble going forward.

What surprised and delighted me about the meeting was the active involvement of government bodies in this space, led by the modest and hardworking CIO of the IDA, Keith Fingleton.

This progressive official Irish movement is in direct contrast to the actions of the pillar banks here with regard to cryptocurrencies and blockchain companies. Taking their lead from Google and Facebook stances, the banks are giving a hard time to companies working in this space.

Last week, they withdrew banking services from a number of Irish exchanges, including BitCove from Cork. I am going to interview one of the founders of Bitcove later on this week and shall update with what is happening there.

I know first hand that Bank of Ireland is very anti-crypto and is showing its opposition. I run a number of Meetup groups in this space and would have used the free BOI workbenches for that purpose - not any more. The bank has officially banned them.

AIB is slightly softer saying that it wants to ensure full KYC and AML for any of their banking clients – but in effect has withdrawn services. So, a lively week in crypto, sun-baked here in Ireland, and find out what else is happening with Liina and myself having a chat on the mid-summer solstice and crypto around the world in the video above.