Former Irish leader Enda Kenny is to assume his first business-related role since stepping down as Taoiseach. 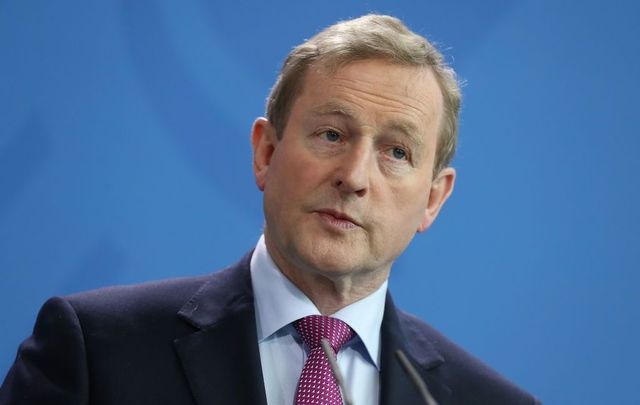 Former Irish leader Enda Kenny is to assume his first business-related role since stepping down as Taoiseach.

Kenny will be the chairman of an advisory council for a private equity group that will invest in Ireland.

The announcement was made in recent days by Kieran McLoughlin, who was previously president and chief executive of The Ireland Funds, a philanthropic organization before stepping down in September.

In an email, McLoughlin told friends he has now been appointed “CEO of VentureWave Capital, an Irish fund manager.”

He said VentureWave Capital, based in Merrion Street, Dublin – near Government Buildings – would be focused on so-called “impact investing” which aims to “deliver commercial returns to investors through backing socially responsible companies and enterprises.”

“Our potential to support Ireland is reflected in the fact that former Taoiseach Enda Kenny has agreed to chair our global advisory council, the first appointment he has accepted since leaving office,” said McLoughlin.

The VentureWave website lists Kenny, who did not respond to contacts made on Wednesday night, as one of four people on its senior team, alongside McLoughlin and chairman Alan Foy.

“Mr. Kenny led Ireland through the global financial crisis and played a leading role in promoting the country’s attractiveness to foreign investment during this very difficult period,” the website says.

“We will re-headquarter and manage these portfolio companies from Ireland and give them a launch pad to access the global marketplace.”

Read more: Putting Ireland's diaspora at the center of our global engagement