You won't believe how much a day the Dublin store sold last year ... 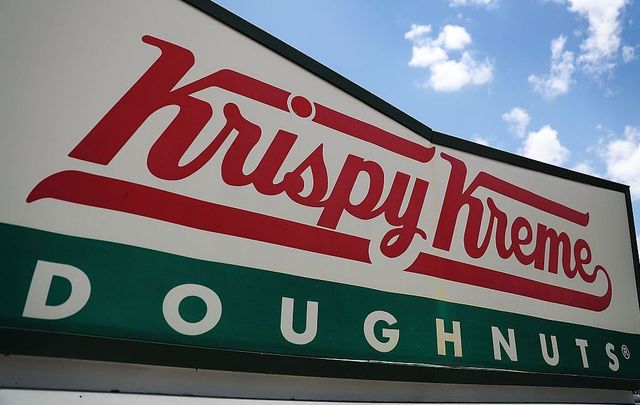 Krispy Kreme Dublin is its most profitable store. Getty

Krispy Kreme Dublin is a sure winner for the doughnut chain.

Can you guess how many doughnuts were sold in Krispy Kreme Dublin last year? We'll give you a clue ... it was a lot ... enough to make the Dublin Krispy Kreme the most profitable store the doughnut chain has among its 1,300 outlets in 31 countries.

It was recently revealed that the Krispy Kreme in Blanchardstown was a great decision for the company, quickly becoming their most profitable outlet, despite only having opened in September 2018.

We're not sure why we're so shocked after the branch opening saw lines of doughnut-lovers queuing up for a tasty treat and local residents filing noise complaints about the crowds waiting at the 24-hour outlet.

So how much is a lot exactly?

Is it any wonder that they're now looking to open a second Dublin store? According to the Sunday Business Post, this time they're scouting out for a city center location and we're sure it will be just as popular.

Can't make it to a Krispy Kreme? We have plenty of great Irish doughnut recipes just for you. How about these?

Would you welcome a second Krispy Kreme in Dublin? Let us know in the comments section below.