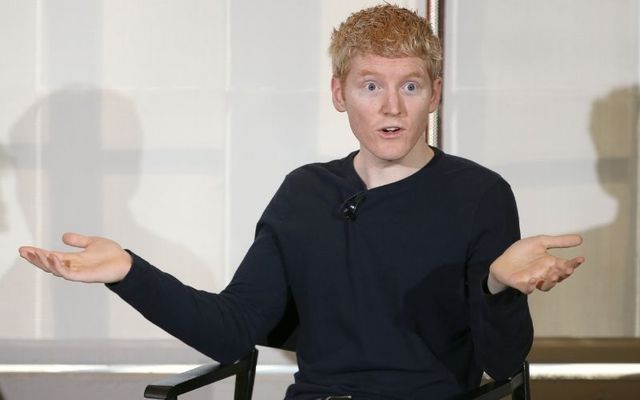 Patrick and John Collison, the founders of financial services firm Stripe, have joined seven other Irish billionaires on the prestigious Forbes Billionaire List 2022.

Mistry, who became an Irish citizen in the early 2000s, is the head of the Shapoorji Pallonji Construction Group in Mumbai and is worth a reported $15 billion.

The Collison brothers, each worth $9.5 billion, are the second-richest billionaires in Ireland.

Other notable Irish names on the list include businessman Denis O'Brien, worth a reported $3.8 billion, and Eugene Murtagh, the founder of building materials firm Kingspan who is worth an estimated $2.8 billion.

American-born Irish financier John Grayken took 386th place on the Forbes list with a reported net worth of $6.5 billion, while John Armitage, John Durance III, and Dermot Desmond have a net worth of $2.9, $2.7, and $2.1 billion respectively.

Elon Musk, who recently bought a 9.2% stake in social media company Twitter, took top spot on the 2022 list, boasting a net worth of $218 billion.

Popstar Rihanna made her debut on the billionaire's list thanks to the success of her Fenty Beauty line. The singer is worth almost $1.9 billion.

Meanwhile, Lord of the Rings director Peter Jackson also made his debut on the billionaire's list.