How Brexit impacted the GBP/EUR and what the future holds

Great Britain’s exit from the European Union was perhaps one of the most talked-about moments of the last few decades. 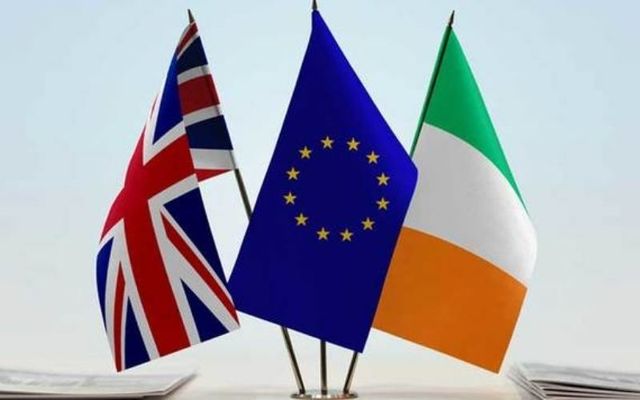 How Brexit impacted the GBP/EUR Getty

Great Britain’s exit (Brexit) from the European Union was perhaps one of the most talked-about and divisive sociopolitical moments of the last few decades.

Following a referendum in 2016 where the population voted to leave the bloc, the UK finally left after 47 years of membership on 31 December 2020.  The run-up to the departure was punctuated by concerns over trade, business, employment and immigration, as well as questions about what would happen to hundreds of thousands of EU citizens living in the country. There was also the issue of countless laws and precedents built on EU jurisprudence which the UK would no longer be bound by.

How did it impact the performance of the GBP?

Since January 2020, the GBP has managed to remain a strong currency. Brexit had little impact on it, it is argued. Some even described the post-Brexit pound as experiencing “a period of calm” following several years of chaos related to the imminent departure shrouded in uncertainty.

Despite skepticism, the GBP is continuing to perform well against the EUR. The levels seen over the last few months, which have also experienced some short-term volatility, have been a huge draw for casual and professional traders. For those asking themselves 'What is forex trading?’ it has always been important to draw on multiple resources to fully understand what exchange rates are. Socio-political events impact the currency and understanding them helps a trader predict whether one currency will strengthen or weaken against another. Such an understanding seems to be more important than ever in this situation.

Still, analysts say it’s difficult to separate what could have been caused by Brexit from the effects of the ongoing Covid-19 pandemic. Britain suffered the pandemic significantly over the winter, with high infection and mortality rates, nationwide lockdowns and the NHS on its knees. All of this was taking place amid Brexit furor, making it hard to distinguish whether the effects came from one cause or the other. While in the short term, it doesn’t appear to have suffered too much, there is reason to believe that long term it may do. 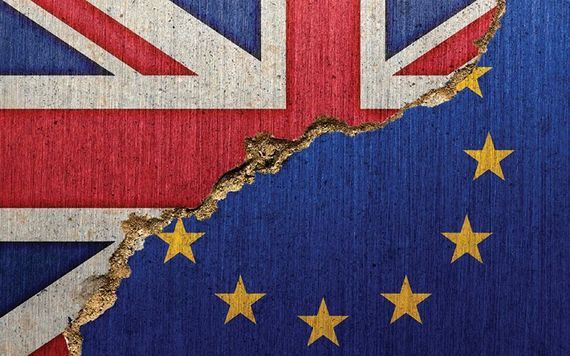 How did Brexit impact the performance of the GBP?

How does the future look?

The future of the GBP when compared with the EUR will depend on several factors. One of the issues that could affect it is a potential referendum on Scottish independence. While Prime Minister Boris Johnson has repeatedly said he will not allow one, the pressure is on in Holyrood. If Scotland did decide to leave the UK, it would be taking its 7.5% contribution to the GDP with it and further destabilizing UK/EU relations. It’s likely the pound would drop significantly if a referendum was announced, upon its being carried out and should Scotland vote to leave.

Another key driver will be how the COVID-19 pandemic is managed, including the impact it will have on tourism, employment, and trade. Should vaccine rollouts continue and a third wave in the winter be avoided, it should be plain sailing but recent standoffs about vaccines have caused uncertainty in the region.

Lastly, ongoing negotiations and trade deals with key EU partners and other global players will impact how strongly the GBP can stand up against the EUR. This is likely to be a long, complicated, and very drawn out process so its potential to disrupt is ongoing, not just short-term.