Here is a list of place names in Ireland that are guaranteed to raise a few chuckles. 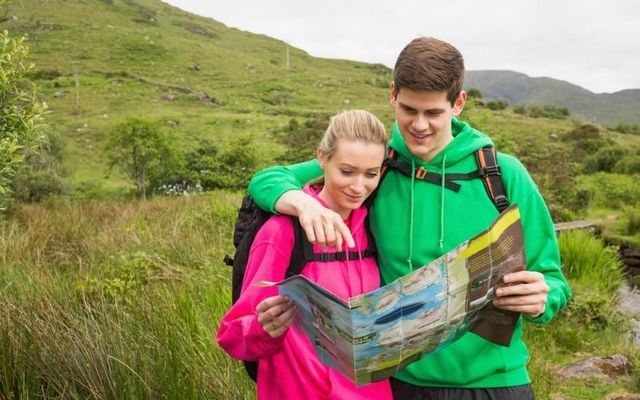 The weird and wonderful place names around Ireland Getty

You won't believe your eyes when you see some of these unusual Irish place names.

1. Muckanaghederdauhaulia, Co. Galway - the longest place name in Ireland. It’s a small village in the Connemara Gaeltacht between Camus and Carraroe, in County Galway. In Irish, this is "Muiceanach idir Dhá Sháile" – which literally means “pig-shaped hill between two seas”.

It is also thought to be the longest name for a port in the world. The second-longest place name in Ireland is Newtownmountkennedy in County Wicklow, at 19 letters.

2. Newtwopothouse, Mallow, Co.Cork - this is a small village 6 km outside of Mallow, the Cork town. It's famous for growing the best grass in Ireland.

3. Muff, Co. Donegal - Apparently, the name derives from a mispronunciation of the Irish 'Magh', meaning plain.

7. Kilbrittain, Co. Cork - you would think that it might be politically correct to change this name but the locals refuse to budge.

A tie between Graiguenamanagh and Kilmacanogue.

WATCH: Charming villages at foot of Mount Brandon on the Dingle Peninsula

Dublin named one of the best cities for bargain hunters