Which pubs in Ireland serve the best carvery dinners?

Freshly carved roast meat, veg and lashings of gravy – visitors to Ireland...get on board. It’s delicious. 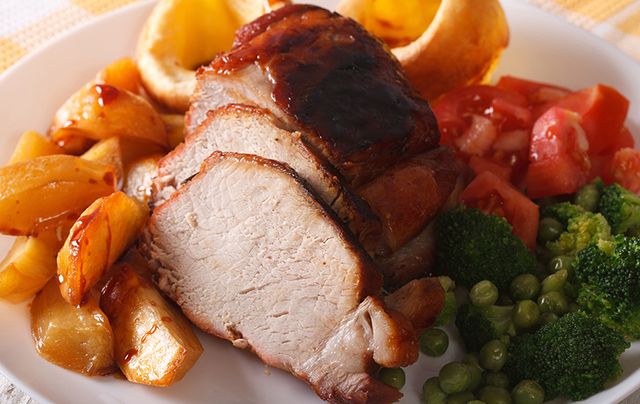 Full roast dinner with all the trimming! Is there anything better than a Sunday carvery dinner. iStock

Freshly carved roast meat, veg and lashings of gravy – visitors to Ireland...get on board

A list of pubs and hotels serving Ireland’s best carvery dinners has been released. For many the carvery lunch is a weekend essential – freshly carved roast meat of your choosing, mountains of spuds and vegetables and lashings of gravy. We highly recommend you check out these top carvery dinners if you haven’t already. 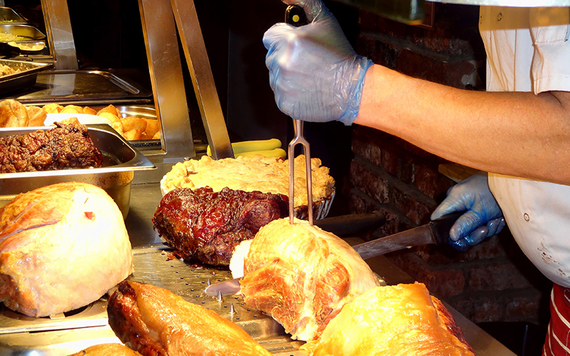 The Great Carvery competition 2017 has put a lot of hard work into uncovering the best of the best right throughout Ireland.

After an exhaustive search they’ve come up with a list of finalists – six in each of Ireland’s four provinces.

Over the coming weeks each will receive a mystery diner from among the judges who will sample and compare their serving with those in other establishments.

One of the best carvery pubs in Connacht: The Trappers Inn, Castlegar, Galway.

Among the best pubs for a carvery in Leinster: Beaumont House, Beaumont, Dublin.

Among the best pubs for a carvery in Ulster: The Orchard Inn, Letterkenny, Donegal.

One of the best carveries in Connacht: Shearwater Hotel, Ballinasloe, Galway.

Among the best hotel carveries in Munster: The Heights Hotel, Killarney, Kerry.

One of the best hotel carveries in Leinster: Dinn Rí, Carlow.

Have you eaten in any of the places above? Tell us in the comments below!