Few who know this town will be surprised at the award. 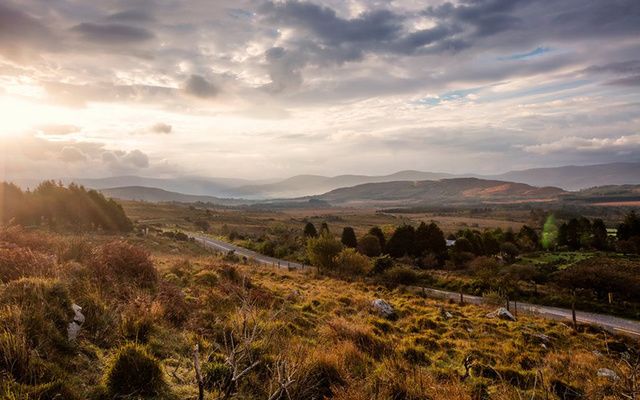 The road to Kenmare. Tourism Ireland

The town of Kenmare in Co Kerry has been awarded the title of Ireland’s Best Kept Small Town.

The prestigious award was presented to a group from the town at Farmleigh House in Dublin by Michael Ring, the Government’s new Minister for Rural and Community Affairs.

“After more than two decades, this all-Ireland competition continues to be a strong recognition of the great pride people have in their own communities, and how local volunteers take ownership of their surroundings and work to improve them, both for now and into the future,” Ring said.

Kenmare has a population of just over 2,000 people and sits on both the well-known Ring of Kerry and the equally picturesque Ring of Beara - making it a popular destination for tourists from all over the world.

On their way home from winning the award, the delighted delegation called in on a man who had been instrumental to helping them win - Fr Murphy.

Read more: Killarney named among top places in the world to retire

The sights from Kenmare town.

Killarney was an overall winner of the competition in 2011 and Sneem won in 1987.