Dublin among the top 50 most visited cities in the world

Around 4.8 million international visitors arrived in Dublin last year, and that number is expected to increase to more than 6 million by 2025. 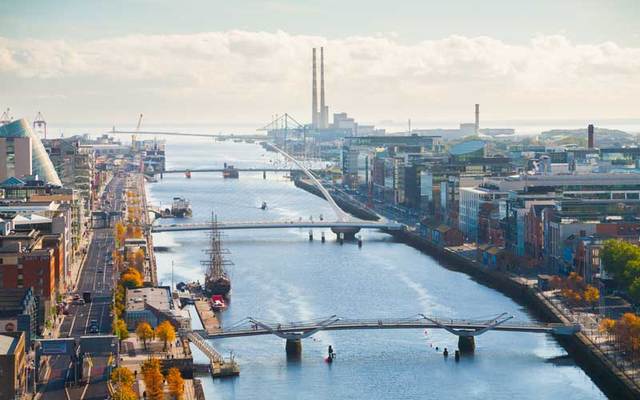 Dublin is among the top 50 most visited cities in the world, according to data released by Euromonitor International.

Hong Kong, with more than 25 million visitors, is the world’s number one most visited metropolis. Bangkok came in second with 23 million arrivals and London was third at more than 19 million travelers. 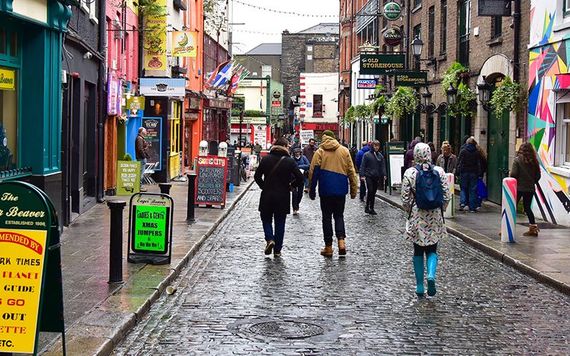 Paris and New York ranked 7th and 8th respectively, with New York the most visited city in the United States.

The report warned that with Brexit looming, London’s reputation as a leisure and business hub could be hampered, with Dublin named as one of its potential successors.

According to the market researcher, around 4.8 million international visitors arrived in Dublin last year, with that number predicted to increase to more than 5.3 million by 2020 and over 6 million by 2025.