Few sights spark the imagination more than that of an ancient castle rising above the mystical Irish countryside. 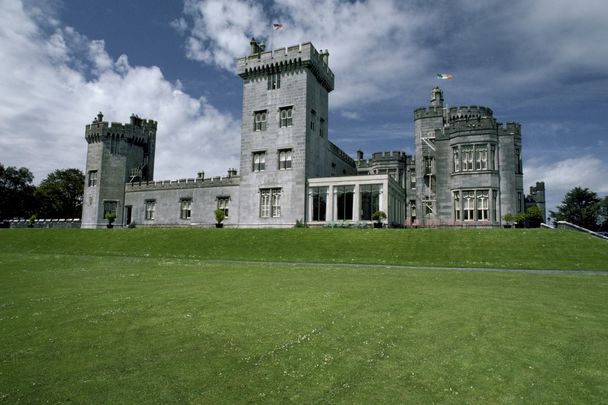 Few sights spark the imagination more than that of an ancient castle rising above the mystical Irish countryside.

And with more than 30,000 castles and castle ruins dotting the emerald landscape, the bigger challenge for visitors to Ireland might be to avoid such a magical encounter.

But the chance to spend the night within walls that once housed kings, queens, and nobles? That takes an Ireland adventure to the next level and is surefire fodder for fairytale dreams. Castle stays are special highlights of several tours in the CIE Tours International collection. Here are three itineraries to inspire the trip of a lifetime: 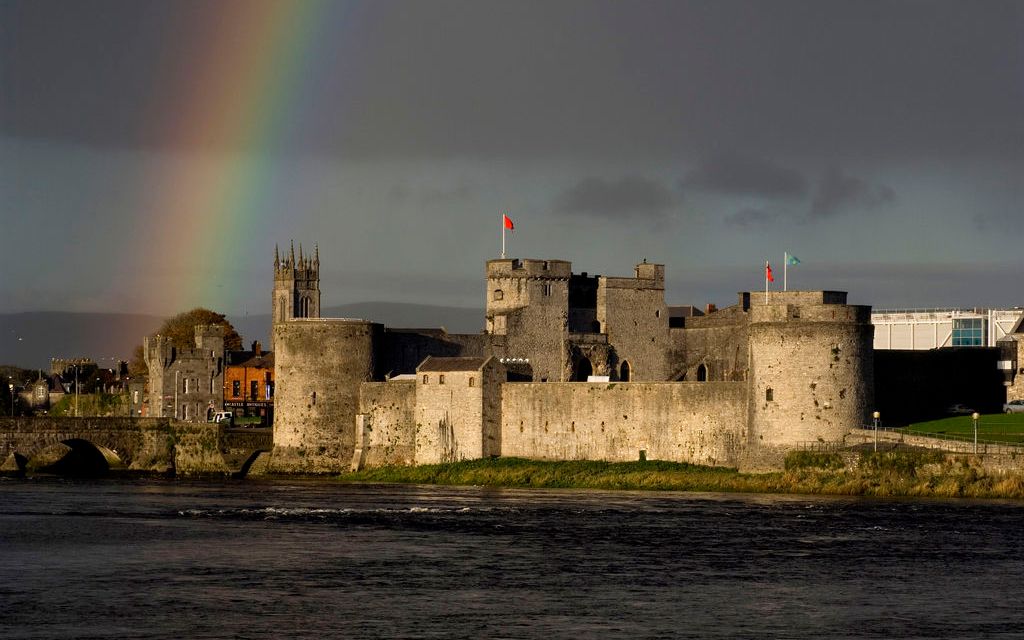 Five castles – count them – are included in this week-long tour, which begins in Limerick at the 13th century King John’s Castle on the River Shannon, where guests learn the castle’s fascinating Norman history via a blend of costumed guides and 21st-century technology.

The first day ends with a medieval-style banquet at either Knappogue or Bunratty Castle. The tour continues to the Cliffs of Moher, Ring of Kerry, and a jaunting car ride to the 15th-century ruins of Ross Castle in beautiful Killarney National Park.

Yet another castle follows, the famous Blarney, before continuing east to the House of Waterford Crystal followed by a jaunt through the Wicklow Mountains to the monastic site of Glendalough.

After a day of sightseeing in Dublin, the tour comes to a magical close with a visit to The Irish National Stud and a night at the luxurious, fairytale-like Dromoland Castle, including dinner in its oak-paneled dining room. 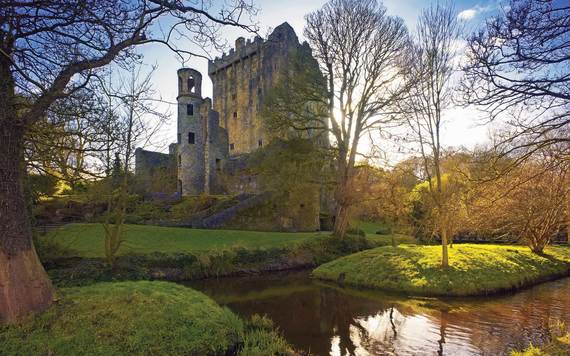 A stay at the 1760 Cabra Castle Hotel in Kingscourt, with its 80 historical bedrooms, restored courtyard and nine-hole golf course, culminates an epic journey that takes guests from Dublin through the famous southern and western coasts and up through Northern Ireland before returning to the capital city.

Along the way, guests explore historic sites from Kilmainham Gaol to Kylemore Abbey, Ballintubber Abbey, Titanic Belfast and the Neolithic tombs at Newgrange, plus spectacular natural wonders from the Cliffs of Moher to the otherworldly Giant’s Causeway. And, of course, a stop at the world-famous Blarney Castle to kiss the Stone of Eloquence or stroll the historic gardens.

The most luxurious offering in the CIE Tours collection begins in Dublin with a Trinity College Tour, complete with a visit to the 9th-century Book of Kells to whet guests’ appetite for Ireland’s ancient treasures.

A visit to mystical Glendalough in the Wicklow Mountains follows, then the Irish National Stud, House of Waterford Crystal, before guests set sail for Spike Island, home to a 6th-century monastery and an 18th-century star fort.

Ireland’s castle legacy enters the tour on Day 5 with a visit to Blarney Castle and a jaunting car ride to Killarney’s Ross Castle on the banks of Lough Leane. Other highlights include the Atlantic Irish Seaweed Walk in Kerry and a sheep herding demonstration on the Dingle Peninsula.

For castle lovers, the trip’s highlight is a night at Dromoland Castle before journeying to the Cliffs of Moher, a working goat farm, and the medieval old town of Limerick, where the tour comes to its satisfying close.

To learn more about CIE Tours’ collection of castle-hopping tours, visit www.cietours.com or connect with a travel professional.