Rory McIlroy is once again the world’s number one golfer, after Luke Donald finished joint 37th at the RBC Herit... 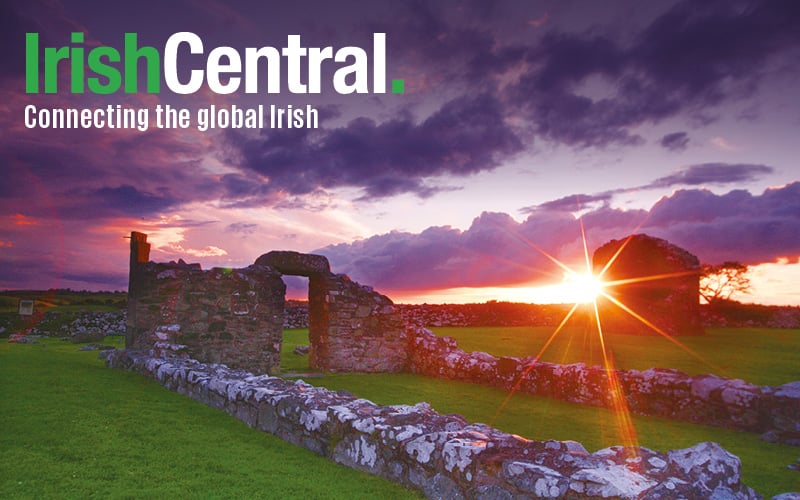 Rory McIlroy is once again the world’s number one golfer, after Luke Donald finished joint 37th at the RBC Heritage tournament, on Sunday.

The Northern Irish golfing pro was knocked off the top spot by Donald and slipped to number two in recent weeks. But Donald surrendered his world number one ranking to McIlroy after he failed to finish in the top eight on Sunday, when Sweden's Carl Pettersson won by a convincing five shots.

As a result, McIlroy, who took the week off after the US Masters, climbed to the top of the pile again.

He tweeted: “#1 again without touching a golf club this week.... I wish it was that easy!”

Despite his loss in South Carolina on Sunday, Englishman Donald remained unfazed.

“Obviously, I’d have liked to have played a bit more consistently this year.

“I built it up nicely last year through tournaments and winning a bunch.”