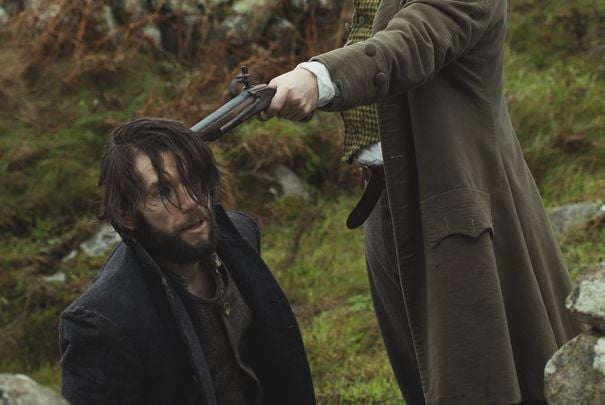 From March 4 to 14, 2021, Solas Nua presents the 15th Annual Capital Irish Film Festival in partnership with the AFI Silver Theatre, online across the United States.

The wait is over. Solas Nua has released the full lineup of terrific films for its 15th Annual Capital Irish Film Festival, which will be co-presented online with AFI Silver Theatre and Cultural Center. Tickets and full-access access are on sale now and almost all films are available for viewing throughout the United States.

Opening the festival on March 4 will be the award-winning Irish-language thriller “Arracht” (Monster), screening with English subtitles. "Arracht" is a heartrending story of individual survival in Ireland’s 19th-century famine years. This movie is Ireland’s selection for the 2021 Academy Award.

Director and screenwriter Tom Sullivan and lead actor Dónall Ó Héalai join Solas Nua Board Co-Chair Paddy Meskell for a pre-recorded post-film conversation about bringing the island’s greatest catastrophe to the screen in the Irish language.

The internationally acclaimed animators of Cartoon Saloon bring mid-17th century Ireland vividly to life in “Wolfwalkers”, a Golden Globe nominee for Best Motion Picture—Animated. In a hand-drawn imagination of Cromwell-era Kilkenny, “Wolfwalkers” is the capstone of a fantastic trilogy rooted in Irish folklore.

Included in many Best of 2020 lists, “Wolfwalkers”, with its female heroines and environmental grace notes is a visual feast for the 21st Century. The screening will be followed by a discussion with Directors Tomm Moore and Ross Stewart. In celebration, the Festival will also show the other films in the trilogy “Song of the Sea” and “The Secret of Kells”. 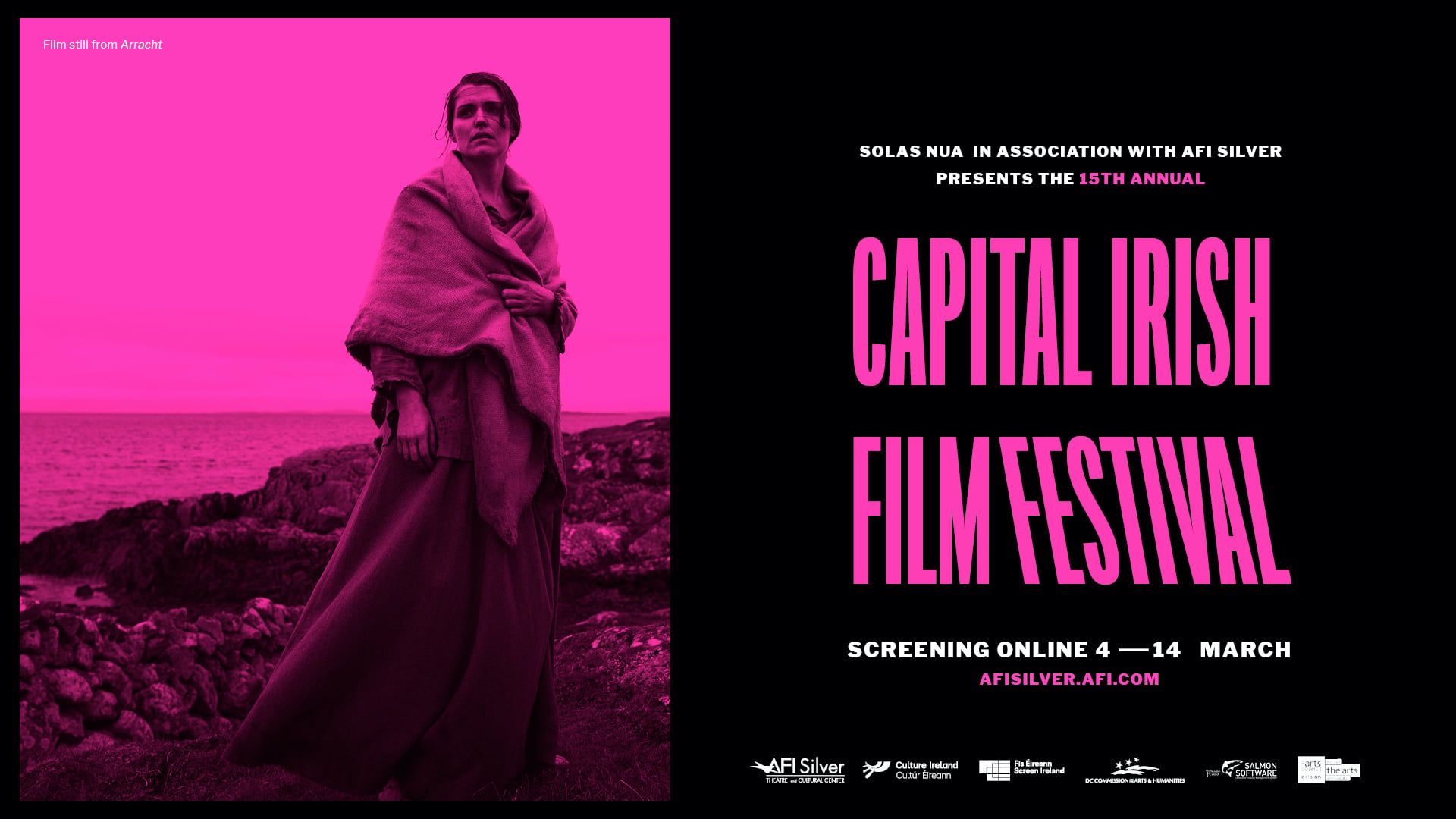 “True North: The First Generation”, a loving look at citizens of Northern Ireland who were born in 1921 with the nation, will be followed by a discussion with BBC Northern Ireland reporter Stephen Walker, writer-presenter of the film, and Director Jonathan Golden.

“The 8TH”, a documentary that traces the campaign to overturn the 8th Amendment — a constitutional ban on abortion — led by veteran campaigner Ailbhe Smyth and activist  Andrea Horan as they chart a bold strategy of grassroots organizing and engineer the impossible. The activists and one of the directors, Maeve O’Boyle, discuss their work with Irish Times Washington Correspondent Suzanne Lynch following the film.

“The Hunger: The Story of the Irish Famine”, a documentary narrated by Liam Neeson, which features contemporary news illustrations with analysis by leading historians, is a 360-degree view of the tragedy. Director Ruán Magan and art historian and author Dr. Emily Mark-Fitzgerald join Dr. Cóilín Parsons, director of the Global Irish Studies Initiative at Georgetown University, for a post-film discussion.

“Two Miles of Earth for a Marking Stone”, a free concert by the exquisite female four-part harmony group “Landless,” co-presented by the Embassy of Ireland, the Northern Ireland Bureau, and Solas Nua, celebrates International Women’s Day March 8. The concert is open to the U.S. and Ireland.

“Martin McGuiness: I Fought, I Made Peace, I Made Politics”

A complete slate and schedule for all festival selections are available at AFI.com/Silver.org.