The First Lady persuaded France to send Leonardo da Vinci’s masterpiece to the United States in 1963. 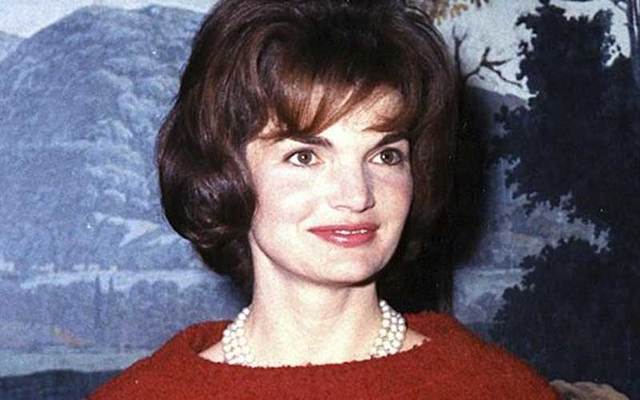 The First Lady persuaded France to send Leonardo da Vinci’s masterpiece to the United States in 1963.

While the Louvre has recently declined French cultural minster Françoise Nyssen’s proposal to include the Mona Lisa in traveling exhibition of France’s masterpieces — the 515-year-old painting is reportedly too fragile to travel — the famous masterpiece did travel to the United States once in 1963, thanks to an effort spearheaded by Jackie Kennedy.

Leonardo da Vinci’s Mona Lisa, which was installed in the Louvre in Paris in 1804, had never been before been loaned to a foreign nation.

In May 1961, the newly-elected President Kennedy went with Jackie to meet French president Charles de Gaulle. The meetings allegedly did not go well for JFK. However, Jackie, a fluent speaker of French, charmed de Gaulle and France’s cultural minister Andre Malraux.

A year later, Malraux visited the Kennedys in the U.S. While accompanying the cultural minister on a private tour of the National Gallery of Art in D.C., Jackie told Malraux that she hoped the Mona Lisa could one day be viewed in the U.S.

Jackie persuaded Malraux and the National Art Gallery director, John Walker, to the proposal and the painting was soon on its way to America. The artwork was loaded onto a temperature-controlled case within a fireproof and watertight container and then onto an ocean liner. The Mona Lisa landed in NYC on December 19, 1962, where it was then escorted to D.C.

After being viewed by a group of VIPs the night before, the painting was displayed to the public at the National Gallery of Art on January 9, 1963. It stayed in D.C. for 27 days, during which time more than 518,000 visitors came to see it. It was then sent to the Metropolitan Museum of Art in New York City, where it stayed for a month before being returned safely to France.

The only time the Mona Lisa has been shown outside of Paris since its visit to the U.S. was in 1974, when it went on view in Tokyo and Moscow.