More than five decades after Oswald's death, researchers have confirmed a photo of him holding a rifle similar to that which killed JFK is authentic. 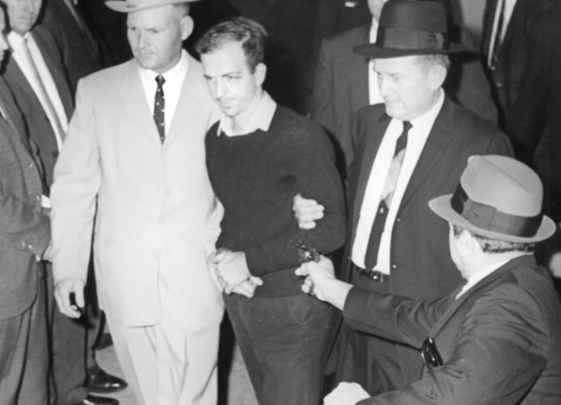 Researchers at Dartmouth College have finally proven the authenticity of a photograph featuring Lee Harvey Oswald, the man accused of assassinating President John F. Kennedy, holding a rifle that matches the type that was used to kill the US President.

For years, conspiracy theorists have claimed, as part of a theory started by Oswald himself, that this photograph was a fake and his head had been pasted onto the body of somebody else in an attempt to detract attention away from a second shooter who held responsibility for JFK’s death.

President JFK was shot and ultimately killed on November 22, 1963, in Dallas, Texas, as he made his way through the streets of the city in a motorcade.

A former US Marine who defected to the Soviet Union, Lee Harvey Oswald is generally regarded as the sniper responsible for his assassination although conspiracy theories have been rife throughout the decades, as have accusations of a cover-up and Oswald being used as a scapegoat. 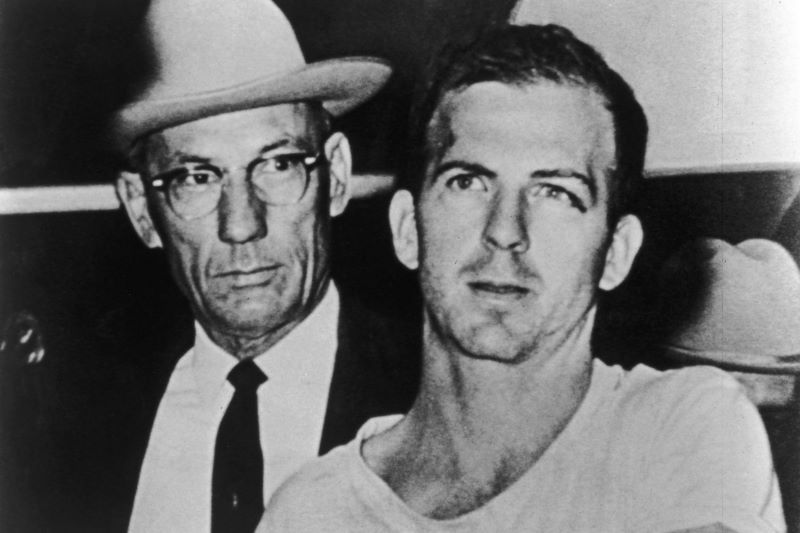 Unfortunately, Oswald himself was killed two days after his arrest and before he could be brought to trial. As he was being transferred from police headquarters to the county jail, Dallas nightclub owner Jack Ruby shot and killed Oswald live on TV, a move some feel was part of the cover-up.

Upon arresting Oswald, police showed him a picture of a man holding a rifle and a Marxist newspaper. Oswald denied it was him.

The Warren Commission and the House Select Committee on Assassinations examined the photograph when they decided that Oswald was solely responsible for the assassination in 1964.

Now, new technology used to create a 3D image of Oswald as he stands in the photograph has confirmed that it was indeed Oswald in the picture, which is believed to have been taken by his wife Marina. 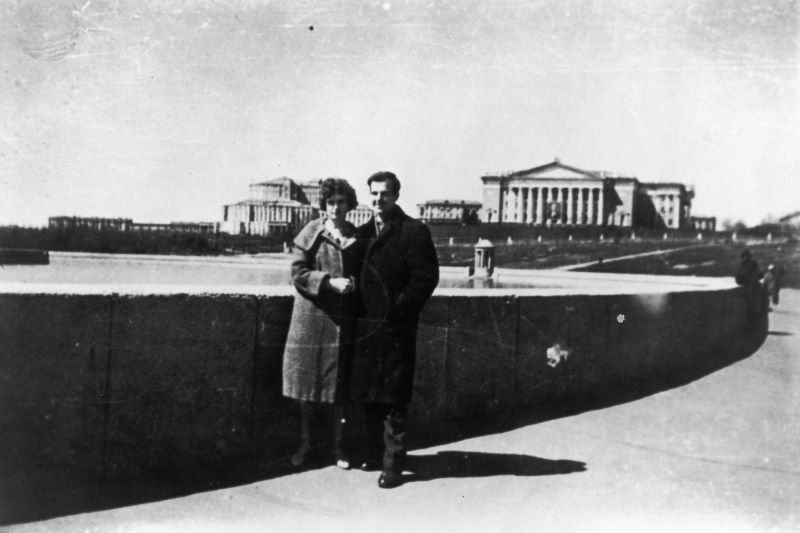 Conspiracy theorists have claimed that the photo had to be a fake due to inconsistencies with the lighting and shadows, the rifle being too short to be the one known to have killed Kennedy, and Oswald’s face looking different from other images of him. They also claim that the stance which the man holds in the image is not possible as he is too off-balance for him to remain standing and pose for a photograph.

The items of clothing worn in the photo were also never found among Oswald’s possessions by police officers.

“Our detailed analysis of Oswald's pose, the lighting and shadows and the rifle in his hands refutes the argument of photo tampering,” Hany Farid, a senior author of the new research, told Newstalk.

Farid was the lead researcher on the team for Dartmouth College, joined by Assistant Professor Emily Whiting and graduate student Srivamshi Pittala.

Farid had previously analyzed the photo in 2009 and 2010, rebuffing the claims of the lighting and shadowing being off. This could not fully confirm the image’s authenticity, however, and the research team went on to render a complete 3D model of Oswald and the rifle as they stand in the image, finally proving that the stance he was holding would allow him to remain standing. 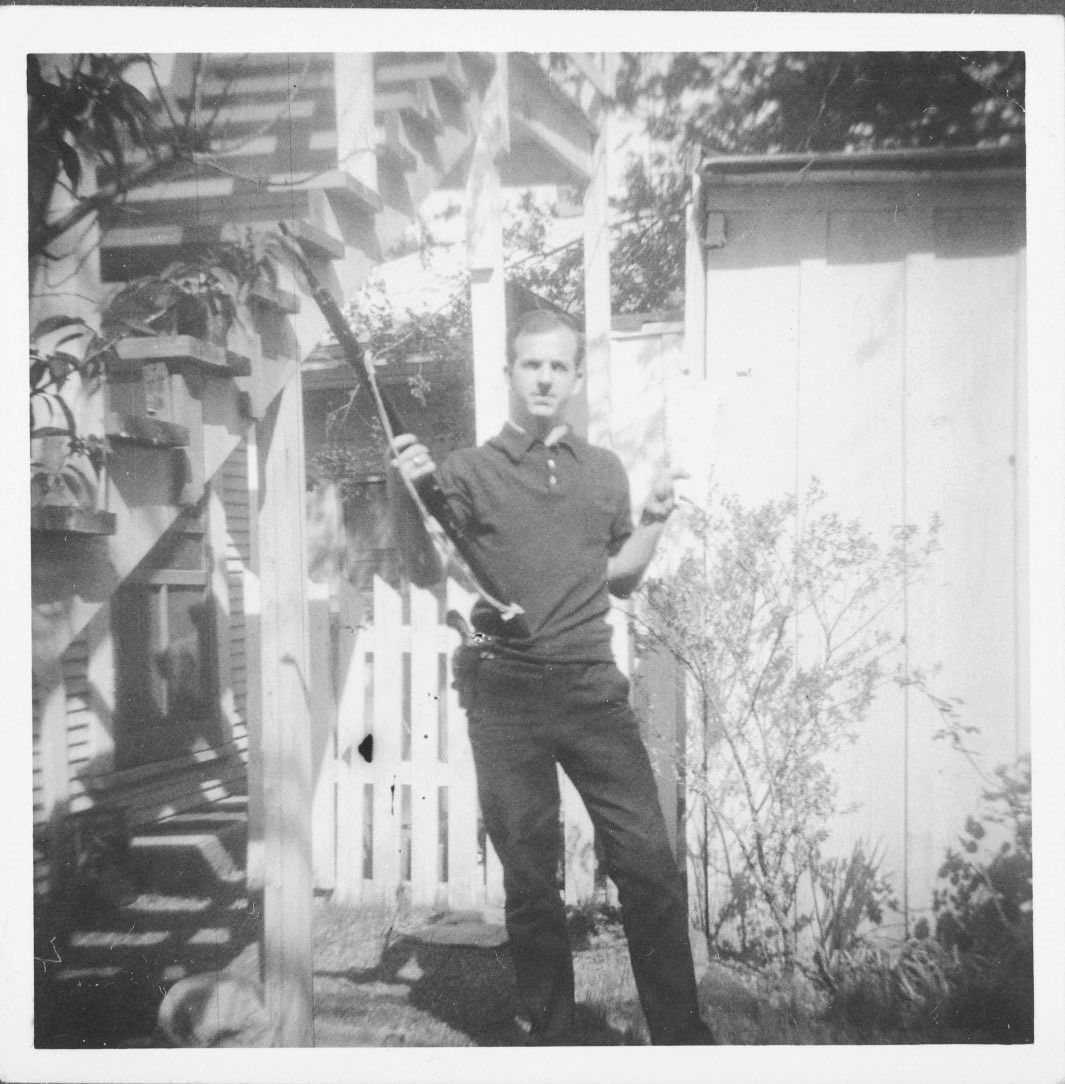 One of the photos of Oswald used as evidence during The Warren Commission (Archives.gov)

“Our analysis refutes purported evidence of manipulation in the Oswald photo, but more generally we believe that the type of detailed 3D modeling performed here can be a powerful forensic tool in reasoning about the physical plausibility of an image,” Farid said.

“With a simple adjustment to the height and weight, the 3D human model that we created can be used to forensically analyze the pose, stability, and shadows in any image of people.”

Do you believe this proves once and for all that Lee Harvey Oswald was solely responsible for the assassination of President John F. Kennedy? Let us know in the comments section.