On the 156th anniversary of Gettysburg, we remember the incredible role of the Pennsylvania Fighting 69th, all Irish immigrants, in stopping Pickett’s Charge. 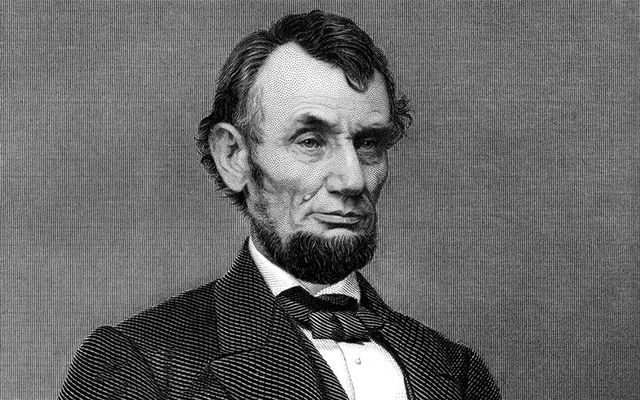 On the 156th anniversary of Gettysburg, we remember the incredible role of the Pennsylvania Fighting 69th, all Irish immigrants, in stopping Pickett’s Charge.

The charge was General Robert E. Lee’s last desperate attempt to break through the Union line on July 3, 1863, in the most important battle ever fought on American soil.

The climactic clash occurred as Pickett’s Charge met the Union Blue front lines right at the center of the Union defensive line. There stood the men of the 69th Pennsylvania Brigade, immovable as other regiments ran.

It came down to this final test of strength. It is not fantasizing to say the fate of the Republic and what we now know as modern democracy, as well as the future of slavery, was at stake.

Read more: At last the role of the Irish in Lincoln’s life explored

Lincoln stated it bluntly in his Gettysburg Address. The battle was critical in dictating whether “government of the people, by the people, for the people, shall not perish from the earth.”

At Gettysburg, the Rebels reached the furthest point of their journey to force the North to offer terms and form their own country.

On the other side was George Meade, an Irish American general who was commanding a major army for the first time. He had been notified only three days earlier that he was commanding general of the army of the Potomac.

On day three, Lee made up his mind where his army would attack. Right at the center of the Union line was a copse of trees. That, Lee told his officers, was the target. In front of the copse was the 69th Pennsylvania Brigade.

The battle started with a massive cannonade from the Rebels, but most of the balls passed over the Union line heads. Then came Pickett’s march – 13,000 soldiers in serried file, marching their way across the open field to the Union lines about three-quarters of a mile away. The grim Union gunners shot straight and true and the Rebels fell in their hundreds.

The Irish Brigade at Gettysburg.

Pickett's Charge was soon in sight of the Union defensive wall. They wheeled east and marched towards the place that would forever be known as “The Angle.”

Suddenly, a huge hole appeared in the Union line. The 59th New York had turned and bolted at the sight of thousands of Confederates bearing down. The Rebels pressed on.

In the 69th, Colonel Dennis O'Kane called his men together and put steel in their soul. He reminded his men they stood defending the very state they loved so much and a Union that had given a million Irish a new chance at life.

"These addresses were not necessary," wrote Private Anthony McDermott, "as I do not believe that there was a soldier in the Regt. that did not feet that he had more courage to meet the enemy at Gettysburg, than upon any field of battle “

When the thousands of Confederates reached the Angle, they were convinced they could breach the Union defense and split the Union army in two. When they were only a few dozen yards from the wall, O’Kane ordered his hidden men to jump up and open fire. Pickett’s men were “staggered” and thrown into “disorder.”

The Irish gave as good as they got. The heroic O’Kane was wounded and died later, but his men fought on until, at last, help arrived.

Two other Pennsylvania regiments now rushed to the defense of the Irish. The Union center would not be breached.

Dr. Earl Hess, a leading historian of Pickett’s Charge, writes that a turning point in the battle was the repulsion of Armistead and his thousands because “the 69th refused to give way…this regiment put up a magnificent fight that saved the Angle and killed any chance that Pickett’s division might push the Federals off Cemetery Ridge.”

For Lee, it was a crushing defeat.  Lincoln knew the Republic had been saved.

* Lincoln and the Irish: The Untold Story of How the Irish Helped Abraham Lincoln Save the Union by Niall O'Dowd is available online at Amazon.