Carrowmore Megalithic Cemetery in Co Sligo is the oldest and largest collection of megalithic tombs in Ireland. 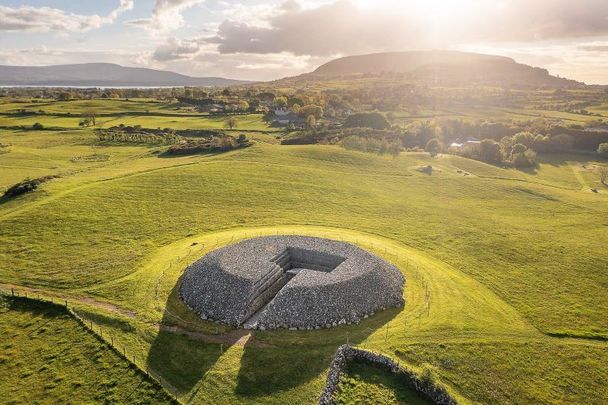 The tombs at the ancient burial site of Carrowmore in Co Sligo may be some of the oldest in the world.

Carrowmore Megalithic Cemetery, located on the Cúil Irra Peninsula, is the oldest and largest collection of megalithic tombs in Ireland. The tombs were built around 4600-3900 BC, making them older than the pyramids in Egypt.

Carrowmore is considered one of the four major passage tomb cemeteries in Ireland. The other three are Newgrange, Loughcrew, and Carrowkeel. 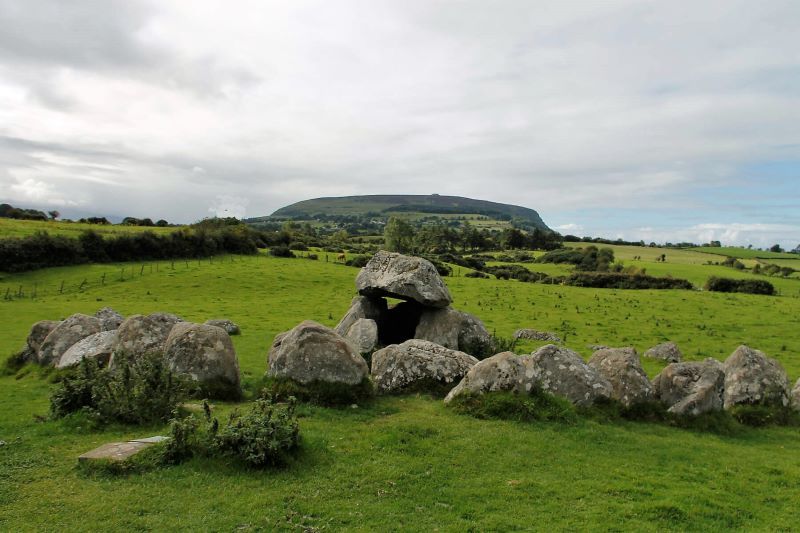 It is believed that there were originally over 100 monuments at the site, including passage tombs, ring forts, cairns, and chamber tombs. Many of the monuments were destroyed due to gravel quarrying, field clearance, and amateur archeology over the last three centuries. Today, thirty stone monuments survive.

Most of the monuments that remain are “satellite tombs” surrounding the largest monument, a cairn, called Listoghil.

Various types of tombs can be found at Carrowmore, but the two main types of monuments at the site are passage tombs, consisting of a burial chamber covered with earth and attached to a passage made of large stones, and dolmens, tombs that were made by placing a large flat stone on top of upright stones. 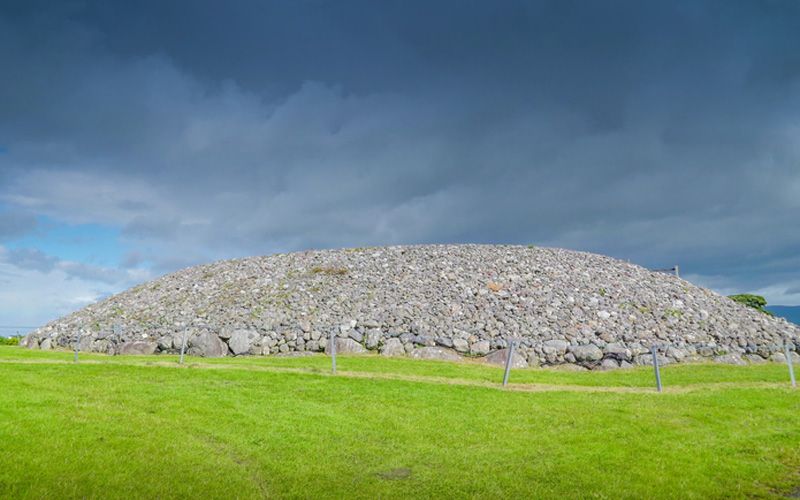 Carrowmore is one of the four main passage tomb complexes in Ireland. Credit: Getty

Carrowmore has had a long history of research.

In 1837, archaeologist and artist George Petrie assigned numbers to the tombs in a report for the Ordinance Survey. Petrie numbered 65 monuments, whereas it is now believed the total of monument was around 40. However, his numbering system is still used today.

The first recorded excavations of the site were made by William Gregory Wood-Martin in the 1880s.

Towards the end of the 20th century, Swedish archaeologist Göran Burenhult conducted two excavation campaigns, one from 1977 to 1982 and another from 1994 to 1998. Based on radiocarbon-dates samples, Burenhult concluded that parts of the site dated as far back as 5,400 BCE, but many archeologists dismissed this date as too old. He also proposed that the monuments were among the oldest megalithic chambers in Europe, constructed by indigenous hunter-gatherers.

In 2012, Dr. Stefan Bergh and Dr. Robert Hensey used samples of red deer antler to date Carrowmore from around 3,800 to 3,000 BC, and recent DNA research has suggested that the people who built the passage tombs were colonists who originated in Anatolia around 8,500 BC. 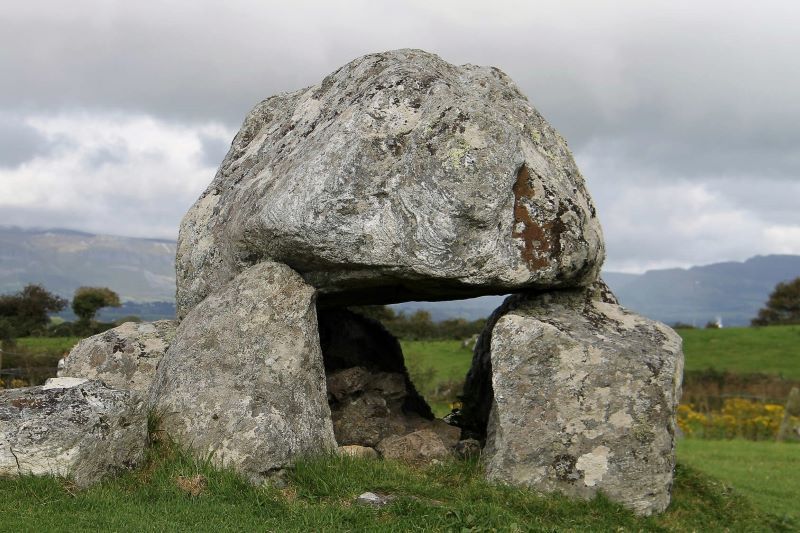