An ancient Irish ring fort has been discovered in Newbridge

The massive medieval settlement is on farmland that is privately owned. 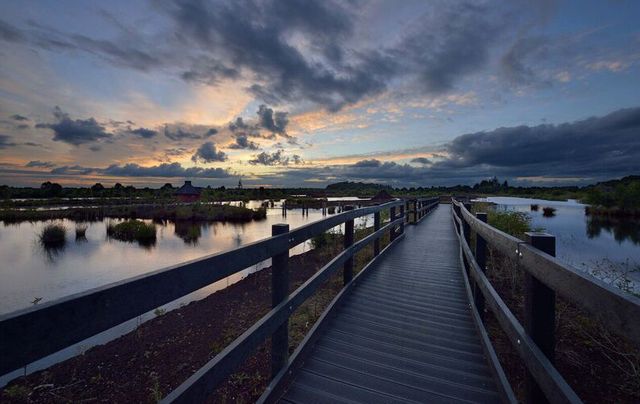 An ancient Irish ring fort has been discovered just outside of Newbridge, Co. Kildare

Details of the ancient medieval settlement were discussed last week, on May 17, at the Kildare Newbridge Municipal District meeting, the Leinster Leader reports.

He asked council heritage officer Brigid Loughlin if further study on the Great Connell site could be conducted by experts at UCD.

Loughlin said the site was set in farmland that was privately owned, so the council would be unable to carry out further studies on the find. He added that it was a massive fort that could only be seen clearly from the air.

“Because of the sheer size of it and cost, it would cost millions to excavate the site. A geophysical survey is available and has been published by the Department,” she said.

She did say that there may be an opportunity for local history groups or specialist journals to write articles about the site. The fort has been added to the record of monuments and places.

This area in Kildare is steeped in history. Close by is the site of the Great Connell Priory, the former house of Augustinian cannons dedicated to Saint Mary and Saint David, now in ruins. It was founded in 1202 as a dependency of Llanthony Priory in Wales by the illegitimate grandson of the Angevin King Henry II, Meiler Fitz Henry. In 1203 the last King of the Ui Faeláin, Faeláin Mac Faeláin, died as a monk there.