What have the Irish done for the US?

From Presidents to pastimes, Ireland has shaped many influences on American culture. 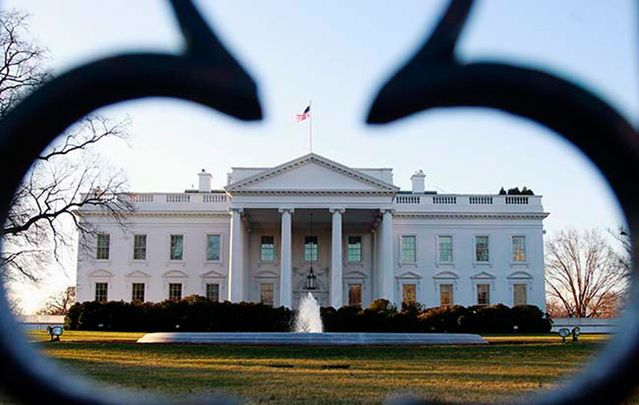 The contribution of the Irish to our great nation has been well-documented over the years. From Presidents to pastimes, Ireland has shaped many influences on American culture. Here’s some you may not have realized:

1. An Irishman brought us the White House

County Kilkenny native, James Hoban won a competition to design the home of the American President in 1792. He also designed Charleston County Courthouse in South Carolina.

2. Our movie industry wouldn’t be the same without the Irish

There have been a total of fourteen Irish Oscar winners including George Bernard Shaw who is the only person to win a Nobel Prize and an Oscar and Daniel Day-Lewis, the only three-time Best Actor Oscar winner.

3. The pumpkins and frights of Halloween have Irish origins

Halloween is linked to the Celtic festival ‘Samhain’ which traditionally celebrates the end of summer harvest on 31 October. Our Irish ancestors believed that the souls of the dead visited them during this festival.

4. Enjoy looking at American Civil War photographs? You can thank an Irishman for most of them

Most people know the vast contribution Irish soldiers made in the US Civil War but what about what’s left to remember the conflict? Matthew Brady (1822-96) was the son of Irish immigrants, Andrew and Julia. He is credited as one of the most prolific documenters of the Civil War.

5. Without the Irish, your passport may look a little different

The Great Seal of the United States which is used on money, flags and passports today was designed by Charles Thomson who was born in County Derry in 1729. He was also a leader in the American Revolution and the Secretary of the Continental Congress.