The Irish Genealogical Research Society has added thousands of new records to its growing collection of databases. 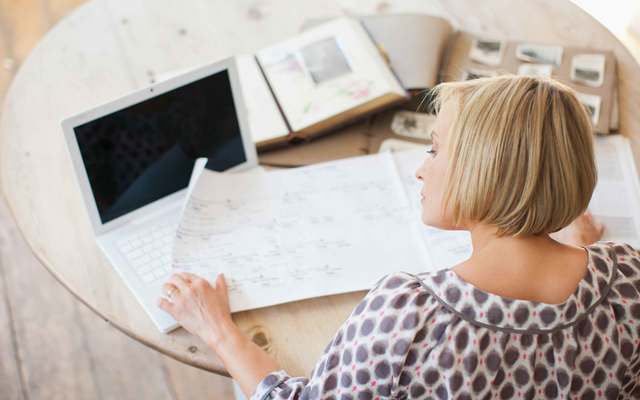 The Irish Genealogical Research Society has added thousands of new Irish records to their database.

IGRS reports that an additional 7,000 records have been added to their Early Irish Birth, Marriage, and Death Indexes, bringing the total to about 260,000.

Read More: Researching your Limerick roots is easy with these top ten websites

The new records include 14,000 names, which brings the total number of names across the three databases to 274,000.

The Society’s Early Irish Birth, Marriage, and Death Indexes are a unique collection of life event references from lesser-used and obscure sources.

The IGRS said that the new data includes references to many deaths culled from Irish newspapers.

One poignant news item that the IGRS discovered relates to the partial collapse of a Music Hall located in Fishamble Street, to the rear of Christchurch Cathedral in Dublin in 1782.

There, a meeting of the Trade Guild of St Luke, which combined the city’s cutlers, painters, paper-stainer, and stationers, was being held to nominate a candidate to stand for election to parliament.

The room was about 20 feet above ground and was crowded with somewhere between 300 and 400 men. The thunderous applause and stamping of feet eventually caused one of the main support beams to give way and the entire body of men disappeared into the depths of the building below.

Máire Kennedy, former Librarian at Dublin’s Gilbert Library, says this of the event: “Nobody seems to have been killed outright, but at least eleven people died shortly afterward of their injuries. Many were carried to their homes stretched on doors, or taken in sedan chairs.”

“Dublin’s medical personnel must have been under severe strain that afternoon and evening with so many casualties. Faulkner’s Dublin Journal reports that the sight of the maimed being carried through the streets caused the greatest consternation in the city.”

“Finn’s Leinster Journal informs us that few escaped without severe injury and many were in a ‘situation that made death desirable.’”

“The Hibernian Magazine predicted that many of the injured ‘will exhibit melancholy monuments, to perpetuate the memory of this dreadful event, by the loss of their legs and arms.’”

You can learn more about the Irish Genealogical Research Society on their website.