What were the most popular names for baby boys in Ireland in 1911?

According to Ireland's 1911 Census, the last Census that covered the whole island of Ireland, close to one-quarter of Ireland's newborn males had one of two classic Irish names. 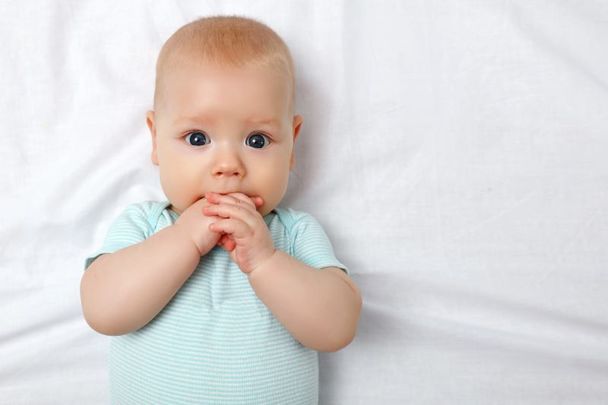 Irish Boy's names on the 1911 Census: Not a Cillian or Fionn to be seen! Getty Images

The most popular names for boys born in Ireland in 1911 were John, Patrick, James, Michael, Thomas, William, Joseph, Edward, Daniel, and Peter (check out the full list below). These ten names accounted for 60% of all male names in Ireland in 1911.

The most popular boy's name in Ireland in 1911 was John, with 13.9 percent of all males called by this name, according to Ireland's 1911 Census.

Amazingly, over 10 percent of boys were named Patrick. This means that close to one-quarter of Ireland's population was named John or Patrick.

As you can imagine, names in Ireland have gotten much more diverse in the last 100 years! If you look at the list of the top 40 Irish boys' names in 1911, you won't see any Conors, Seans, Oisins, Liams, Cians, Cillians, Darraghs, Fionns, Finns, or Rians.

The Census of Ireland, 1911 was the last census that covered the whole island of Ireland. Censuses were taken at ten-year intervals from 1821 onwards, but the 1921 census was canceled due to the Irish War of Independence.

The original records of the 1821 to 1851 censuses were destroyed by fire at the Four Courts in Dublin during the Irish Civil War, while those between 1861 and 1891 were possibly pulped during the First World War. All that remained were the 1901 and 1911 census, with the latter put online in 2009 by the National Archives of Ireland.

Reagan: Irish High Kings to US Presidents, the lordly name and its origins