My great-aunt, the bootlegging Irish nun in Prohibition America

While the likes of Al Capone made a fortune bootlegging, ordinary folks, including one Irish nun in South Dakota, also turned their hands to it. 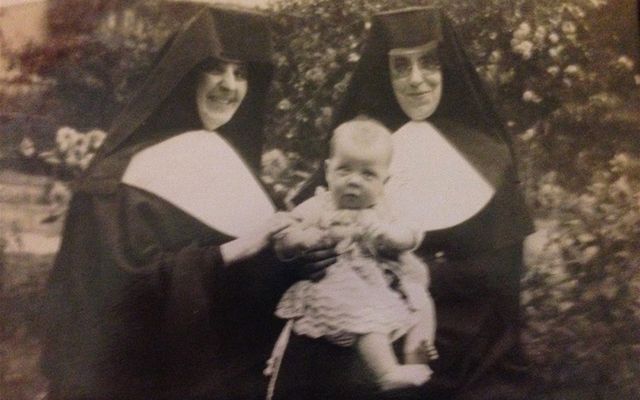 This article and podcast link appear courtesy of the Irish History Podcast by Fin Dwyer.

Click here to listen to the podcast episode as you read along.

Between 1920 and 1933 alcohol was banned in the U.S.A. Almost immediately the sale of illegal alcohol – bootlegging – soared, and the ban became increasingly ineffectual. While the likes of Al Capone made a fortune bootlegging, ordinary folks - including one Irish nun - also turned their hand to it.

In 1926, my grandaunt Sister Genevieve Dwyer, a nun in South Dakota, returned to the USA after a visit to Ireland. In Chicago she wrote back to my grandparents to inform them that a mysterious cargo had been delivered. As she passed through US customs she went on to say:

Given this was right in the middle of prohibition, its hard to see what else she could be referring to other than booze.

For over 40 year Genevieve Dwyer wrote letters to my grandparents about her life as an emigrant in early 20th century America. These featured her longing for home, World War II and her battles with depression. You can hear her stories in my latest podcast ‘Letters from Dakota’.