Rudy Giuliani has himself a new Irish girlfriend - snakes alive!

Rudy Giuliani has managed to worm his way into many an Irish American woman's heart… our columnist has some advice. 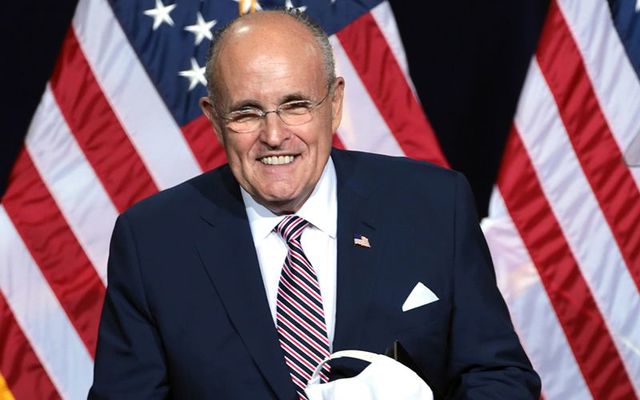 Rudy Giuliani has managed to worm his way into many an Irish American woman's heart… our columnist has some advice.

At the age of 74 when many of his contemporaries are catching the early-bird special at one of these Florida funeral homes that feed you and measure you for a nice oak coffin Rudy Giuliani is doing all right.

Not for him the CVS pharmacy hunt for reliable Depends or the latest prostate medication. Nope, it’s Red Rose Rudy all the way.

Turns out his latest flame is Irish American, Dr. Maria Ryan, who he spent a dirty weekend with in New Hampshire a while back in a $525 a night suite.

Not sure what the 53-year-old Ms. Ryan, a seriously professional woman, sees in a thrice married man who married his first cousin, let his second wife know he was divorcing her on TV, and has now left his third wife who nursed him through prostate cancer. 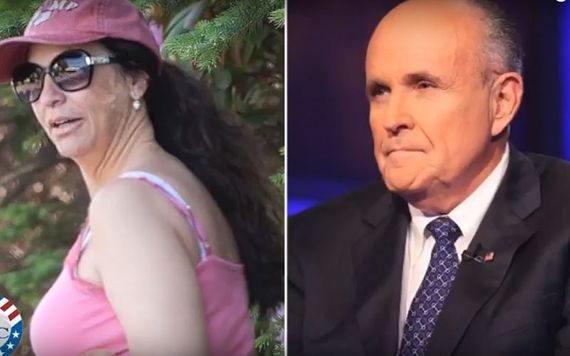 Not that Mrs. Ryan is going anywhere. She is still married to her husband, an army officer, who may take dimly to Ugly Ghouli stealing his wife.

It would be wonderful is a sex tape surfaced of Rudy and Ms. Ryan, though it might be more than most of us could stand.

Rudy is denying it like the way the current occupant of the White House ducks his accusers.

Yes, he admits he stayed at the hotel but there were other friends present and nothing untoward happened.

Of course not. New York’s former mayor is pure as the driven snow, clean as the proverbial whistle, whiter than white, a gem among stones. Ask his wives.

His job these days is to defend the indefensible around the White House, He's the guy left shoveling the elephant droppings after the Big Beast has dropped off a few more on his way by. It’s a tough job so many, liars lying and heads spinning trying to catch up.

As for Mrs. Ryan, I have just a few words of advice…  You are still a young woman... better not to feel old age creeping up on you especially if it’s the former mayor of New York.