RIP Marian Finucane, thanks for always getting the tone and story right

In the wake of the sad untimely death of one of Ireland's best-known journalists our woman in Paris recalls a moving interview just ahead of the fourth anniversary of the Charlie Hebdo massacre. 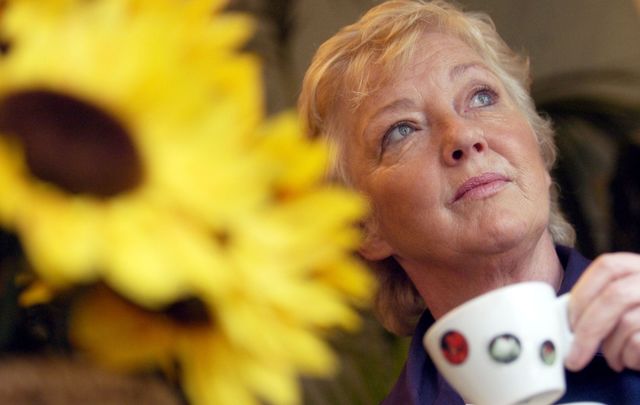 In the wake of the sad untimely death of one of Ireland's best-known journalists our woman in Paris recalls a moving interview just ahead of the fifth anniversary of the Charlie Hebdo massacre.

After the Charlie Hebdo massacre, Marian Finucane tracked down Paddy Sherlock, Irish musician based in Paris for a phone interview which was broadcast on her legendry ‘The Marian Finucane Show’ on 8 January 2015.

Paddy is a singer, musician (trombone), composer (two new albums ready to launch), TV journalist, and actor living in Paris. Along with his Funky Punky New Orleans and Irish Street grooves, Paddy plays Irish trad. He was asked to play at Stéphane Charbonnier’s (better known as ‘Charb’ - Charlie Hebdo’s satirical caricaturist and editor) funeral. Charb’s freedom of expression, in his caricatures, was what Islamic extremists claimed drove them to take the lives of ten Charlie Hebdo journalists and two policemen.

Members of Charlie Hebdo’s editorial team often went to Paddy’s Parisian gigs and Charb’s favorite song was “Dirty Old Town”. Twenty-four hours after being asked to perform at his funeral Paddy had put together a band of 16 musicians to honor Charb. Sometimes the notes of a favorite song, sung with heart and sincerity, are part of the few balms in such horrific circumstances.

As an Irish woman living in Paris, this was the most touching interview I heard in the aftermath of the massacre. It captures the shock and horror in Paris and yet the unwillingness of Parisians to be relegated to agoraphobic house/apartment bound lives.

As Mariane questioned him, Paddy described the "grim faces" of the musicians before they played but yet communicated the prevailing feeling of "bent but not broken" of the French in the aftermath. The interview also gives us hope as Patrick Pelloux, Paddy’s longtime friend and Charlie Hebdo columnist, survived the horrific attack and in the interview, Paddy predicts his friend will become an important piece in France’s important philosophic mantle.

I previously worked with Antonio Fischetti the science columnist for Charlie Hebdo when we both worked in the Le Nouvel Observateur group. Antonio was first-generation Italian and also miraculously survived the attack as on 7 January 2015 he was at an elderly Italian aunt’s funeral. The man with whom I share my current office (in the day job, no link with journalism) was best friends with Charb’s father. It seemed everyone in Paris had some kind of link with the massacred Charly Hebdo team, whether through the newspaper's familiar, controversial, satirical pages or through a friend of a friend…

The members of the  Charly Hebdo editorial team who were massacred were intelligent, fun, high profile people, who wrote, drew, and lived Paris to the full and were strongly connected with the people of Paris their own Dirty Old Town. Little did they know they would die so young and with the "Je suis Charlie" ("I am Charlie") movement would be etched and immortalized in the hearts of people, not only in France but all over the world. 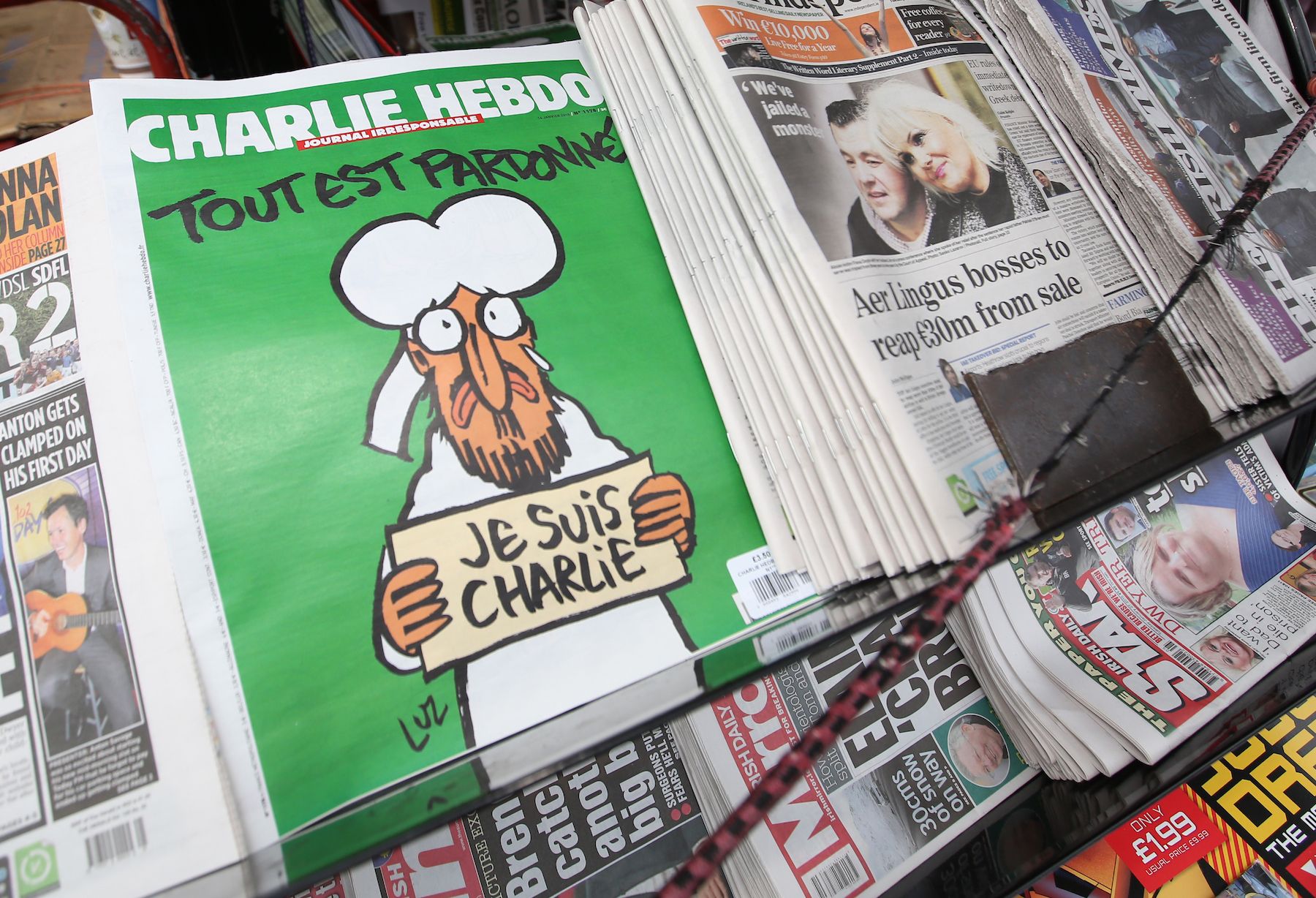 With her journalistic discernment, Marian picked the person most representative of the Irish in Paris and of Charly Hebdo for her 8 January 2015 program. Her excellent journalism will live on in the hearts of Irish, at home and abroad, as we remember her distinctive voice cover with intelligence and sensitivity many of the stories that are interwoven into the landscape of our lives and our perspectives as we go on. RIP Marian and thanks for always getting the tone and story right. I hope you enjoy interviewing Mahatma Gandhi,  Martin Luther King, Countess Markievicz, Michael Collins, and other big fellas and women, for the celestial radio in the skies.

Best regards from Paris where relistening to that interview, still invokes both tears and hope.