For the Love Letters to Ireland series, David Nihill considers one interesting aspect that Irish people aren't particularly concerned about. 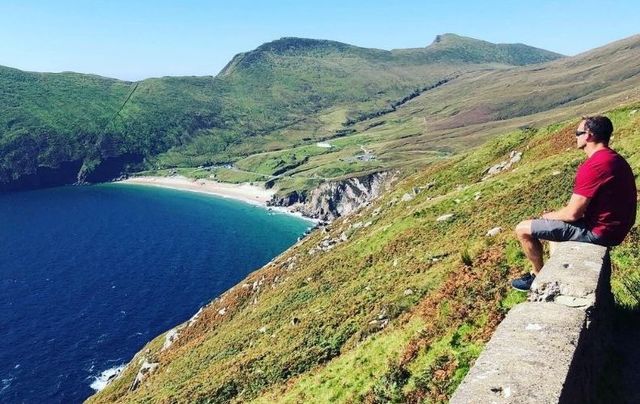 Ireland, I love you for a Costco amount of things but one, in particular, reminds me I’m always yours, no questions asked.

You often don’t care what I do for a living and may never even get around to asking. On your shores chatting with a stranger (often a soon-to-be friend) relies more on generating laughter than filling the void with the clunky words “so, what do you do?”

When I graduated from University College Dublin, I set my sights on a job with Enterprise Ireland. It was competitive and thousands of hopeful graduates applied for just 12 roles scattered around the globe. Any advantage was welcome, so I asked my Dad if he knew anyone who worked there. No, he said, sadly.

With no Irish in I luckily still got in, and six months later I’m in New York, working for the Irish Government.

Everyone is on their best behavior as the head of the Americas will be visiting. At a reception in his honor, he notices my last name (rare enough that I’m related to most people with it), leans in, and says “Nihill…any relation to Pat Nihill?”

“Ha, gas man,” he replied with a smile. “Let’s get away from this boring bunch and have a bit of craic."

Turns out my Dad had been playing golf with him for over ten years, just never got around to asking him what did he do.

I brought an American friend around Ireland for three weeks, told them this story, and asked them to count how many times peoples asked what they did for a living. In the end, just one did - one half of a couple we picked up hitchhiking on the way to Keem Beach in Mayo. It was their first question, and they were both American.

America, like Ireland, I love you too, sometimes, but let’s have the craic a bit before we get all serious and settle down to talk employment. 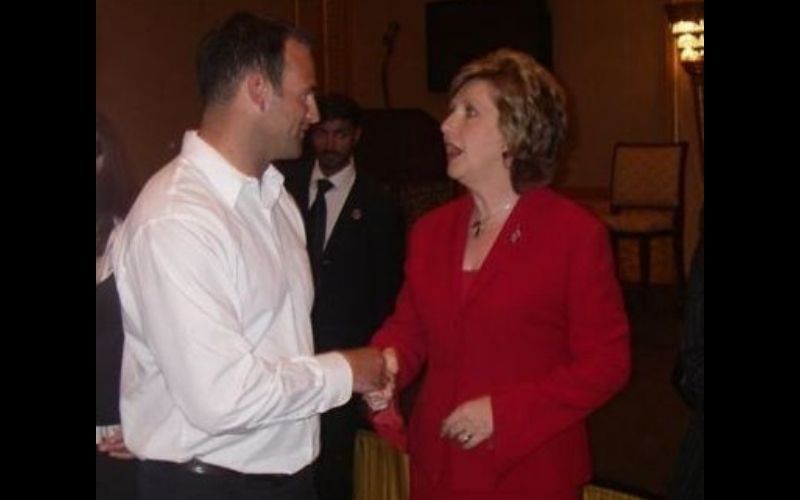 *This article was submitted as part of IrishCentral’s “Love letter to Ireland” St. Patrick’s Day competition to win an Irish Heritage Tree. For more information on how to share your stories with the global Irish community, visit IrishCentral Storytellers.