The Boston man was convicted of second degree murder in 2008 and will likely die in jail. 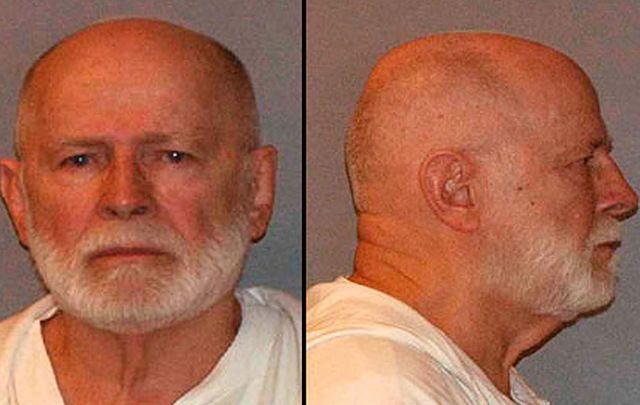 A Florida Commission has decided the man responsible for the killing of Boston businessman Joseph Callahan will not be eligible for parole until 2039.

Callahan was shot by gangsters after decorated FBI agent John J. Connolly Jr leaked information about him to gangsters, “Whitey” Bulger and Stephen Flemmi, leading to them to order his murder.

The pair were told that Callahan intended to implicate them in an Oklahoma murder the previous year and he was lured to Florida where they ordered that he be killed.

Connolly pleaded not guilty but a Miami jury convicted him of second-degree murder in 2008 and he was sentenced to 40 years in prison.

The judge said that the man once described as a “star agent” had “crossed over to the dark side.”

As the killing took place in 1982 (prior to tough new sentencing laws) there existed a possibility that he could gain parole.

But, as expected, the Florida Commission on Offender Review declined to free him and told Connolly he shouldn’t expect to be released until 2039, when he’ll be 98.

The decision, however, will be reviewed in 2023 when he’ll get another chance to plead his case.

Read More: The shocking truth about Whitey Bulger and the FBI

He added that he felt sorry for Connolly’s children as he knew what it was like not to have your father around.

Bulger and Flemmi are both also behind bars and serving life sentences for multiple murders.