Hopes have faded in the first sea tragedy of 2020 for the rescue of a missing fisherman whose boat sank several kilometers off Hook Head, County Wexford. 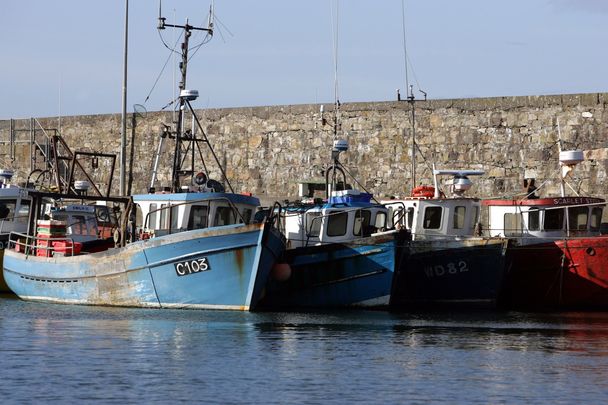 Hopes have faded in the first sea tragedy of 2020 for the rescue of a missing fisherman whose boat sank several kilometers off Hook Head, County Wexford.

The Irish Coast Guard told The Irish Times that the search for Willie Whelan, 41, was now categorized as a “search and recovery operation.”

He was one of the two men aboard the 12-meter trawler, Alize, which went down shortly before midnight on Saturday.  His companion, Joe Sinnott, 65, was located unresponsive in the sea shortly after the accident and he was airlifted to land but died sometime later in hospital.

Sinnott, a father of four, will be buried on Wednesday following funeral Mass at St. Mary’s Church in Kilmore, County Wexford.

The alarm was raised after an emergency radio beacon from the boat was activated on Saturday night and a search operation was launched by the Coast Guard.

Taoiseach Leo Varadkar thanked the rescue teams for their work searching “in exceptionally difficult circumstances off the Wexford coast.”

“As the search continues, our thoughts are with the family and friends of the missing fisherman and those of his bereaved colleague,” Varadkar added.

All the Boats Gather outside the Harbour of Kimore Quay before search for a minute silence for Willie Whelan and Joe Sinnott May they Rest in Peace. Video https://t.co/70TugQKpZB pic.twitter.com/230XW5HJMj

An investigation into the tragedy has been launched by the Marine Casualty Investigation Board.

The two men had been fishing for scallops six miles off Hook Head.