US internet pedophile lured four Irish girls among his 100 victims

Blake Robert Johnson was sentenced to 30 years in prison earlier this year but the full extent of his grooming on line has now become apparent. 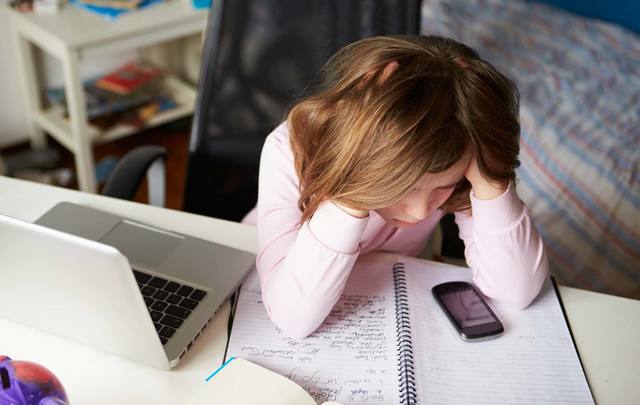 A girl from Dublin, a girl from Meath, and two other children in Ireland fell victim to serial sex offender Blake Robert Johnson.

Blake Robert Johnson was sentenced to 30 years in prison earlier this year but the full extent of his grooming on line has now become apparent.

In a special report on the Irish station RTE Radio One show, This Week, journalist John Burke discussed Johnson’s history of sex offense and his link to Irish children

“He (Johnson) wasn’t really known to police in the United States, but then a 14-year-old girl in Oregon went missing. The girl’s mother handed her phone over to police. She was concerned that they use it in any way to find where her daughter went to.

“Police downloaded all manner of messages and images and so forth from the phone, and they found a pattern of messages with an unidentified phone number. They traced that number to this man, Blake Robert Johnson and within 24 hours they found the girl, they found her at his home.”

Police found a huge amount of criminal acts on his computers.

“So the material that they found was actually in 500 separate folders, each with an individual child’s name and all previously unidentified children to law enforcement figures, meaning that they suspected that Johnson had actually targeted all of these children individually himself,” Burke stated.

“This lead to an investigation that spread across multiple jurisdictions, including Ireland and it was led by the US Homeland Security Investigation Agency.”

Johnson had contact with children in 32 US states and Ireland.

He targeted emotionally vulnerable young girls and was “sophisticated at engaging young girls over the internet to engage in illicit sexually explicit behavior.” Johnson passed on his child pornography collection to other pedophiles.

US authorities have identified 94 victims between the ages of 12 and 18 and expect to find much more.  Four victims are from Ireland, with one identified as being from Dublin, one from Meath, and two from other locations not yet identified.It is possible that there are more.

“It’s only when all the victims are identified that we’ll have a full picture here of the potential number of victims in this jurisdiction,” Burke said.

A guide to grooming tactics was recently published by the Safe Teens website.

Among the advice are examples of the lures used by pedophiles:

“Let’s go private.” - Leave the public chat room and create a private chat or move to instant-messaging or phone texting.

“Where’s your computer in the house?” - To see if parents might be around.

“Who’s your favorite band? designer? film? gear?” - Questions like these tell the groomer more about you so they know what gifts to offer – e.g., concert tickets; Webcam, software, clothes, CDs.

“I know someone who can get you a modeling job.” - Flattery, they figure, will get them everywhere.

“I know a way you can earn money fast.” - One of the tactics that snagged Justin Berry, 13, into what became his Webcam prostitution business, reported by the New York Times.

“You seem sad. Tell me what’s bothering you.” - The sympathy schtick.

“What’s your phone number?” - Asking for personal info of any kind – usually happens at a later stage, after the target’s feeling comfortable with the groomer – but all online kids know not to give out personal info online, right?!

“If you don’t… [do what I ask], I’ll… [tell your parents OR share your photos in a photo blog / Webcam directory / file-sharing network]“ - Intimidation – used as the groomer learns more and more about the target.