Teenager James Harrison's body was recovered from the sea after a major rescue operation on Sunday. 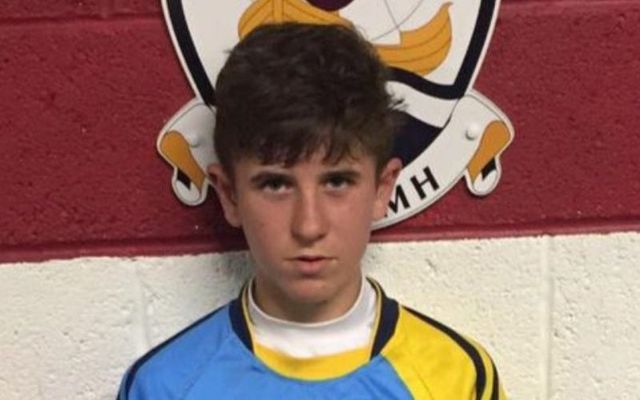 17-year-old James Harrison fell to his death in a tragic accident in Dingle. Salthill Knocknacarra Twitter

A 17-year-old boy has tragically died after he fell during a cliff walk with his family in Dingle, County Kerry, on Sunday.

James Harrison, from Salthill in County Galway, was out for a walk with his parents when he slipped and fell at about 1:40 p.m.

His parents raised the alarm immediately, but the boy's body was recovered from the sea near Bull Head within hours of the fall.

They recovered Harrison's body from the water at approximately 3 p.m. and brought it to Dingle. His body was later transferred to University Hospital Kerry for a postmortem.

"Our heart goes out to them. This was such a glorious day in west Kerry. Going out for a walk with his mom and dad and looking forward to the year ahead, and for this to happen. It is just terrible," Fitzgerald told the Irish Times.

Harrison lived and went to school in Galway, but his mother is believed to be from Dingle, according to the Irish Mirror.

He was reportedly a talented Gaelic footballer and played with Salthill Knocknacarra, who paid tribute to him on Twitter after news broke of his tragic death.

"Everyone from Salthill Knocknacarra GAA club is deeply saddened by the news from Kerry today of the loss of our minor football star James Harrison," the club said in a statement on Twitter.

The 17-year-old's funeral will take place in Galway on Wednesday and will be a private family affair in order to comply with the Irish Government's COVID-19 regulations that permit no more than 10 mourners at funerals.