A 15-year-old Irish girl was discovered unconscious in the pool of a hotel on the Greek island. 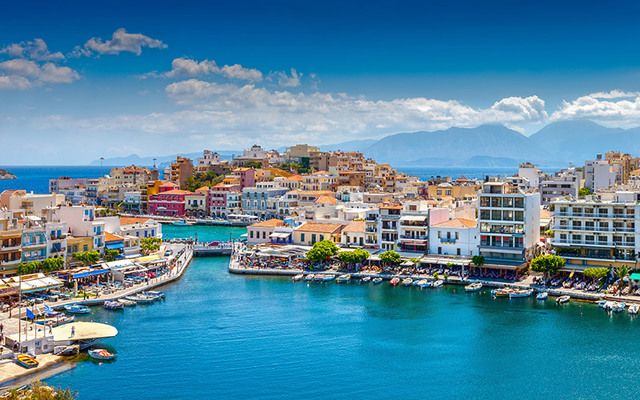 The Greek island of Crete. iStock

A 15-year-old Irish teenager was found dead yesterday afternoon in the swimming pool of a hotel on the Greek island of Crete.

It is believed the young girl drowned in one of the pools in the resort village of Stalida where she was staying with her family.

According to local news website cretapost.gr, the girl’s parents had been searching for the girl around the hotel for some hours before they discovered her unconscious in the water. An ambulance was called and paramedics attempted to resuscitate the girl but she was pronounced dead at the scene.

Her body has now been taken to a local hospital for an autopsy.

“We are aware of the case and are providing consular assistance,” said a spokesperson for the Irish Department of Foreign Affairs.