Tragedy as couple holidaying in Ireland drown in River Shannon

The bodies of a couple holidaying in Ireland were discovered in the River Shannon on Friday. 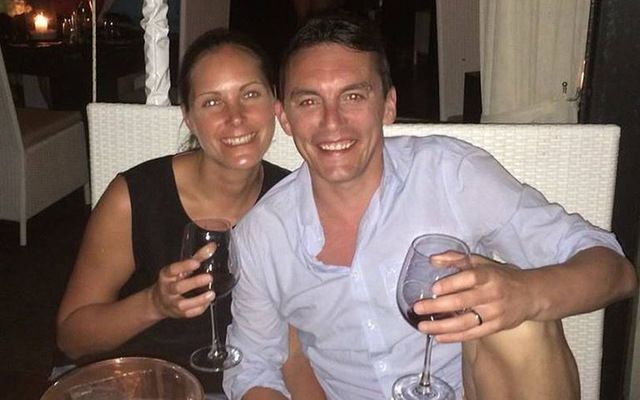 Frank Dunne and Alexandra Malkin had rented a boat along the Shannon.

The bodies of a couple holidaying in Ireland were discovered in the River Shannon on Friday, following a tragic accident in which the wife jumped into the water to save her husband.

Frank Dunne and Alexandra Malkin had rented a boat along the Shannon, Ireland's longest river, and were last seen on Wednesday night, dining in a local restaurant. The alarm was raised by one of Dunne's relatives later in the week when they could not get in contact with him.

Gardaí said that Dunne, originally from Malahide, Co. Dublin, was found in the water by the boat around 2 pm Friday while Malkin, who was from England, was found a short time later.

The couple were currently living in Munich, Germany, and had returned to Ireland on vacation.

Sources told the Irish Mirror that it is believed Malkin, 34, jumped into the river after Dunne, 39, fell into the water.

"The couple who lived who lived in Germany, had earlier in the week hired a cruiser on the river," said a Garda spokesperson.

"The body of the man was located in the river close to the hired cruiser at 2 pm and the woman's body was later recovered.

"The bodies were removed to Sligo University Hospital where a post mortem will be carried out on Monday.

"At this stage, the deaths are being treated as accidental."