A report by Tourism Ireland shows there were over 2 million arrivals to air and sea ports in the Republic of Ireland in August. 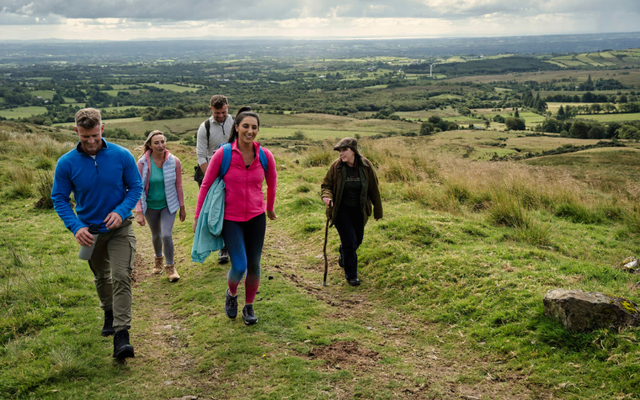 The report from Tourism Ireland, the Irish government agency in charge of promoting the country’s vital tourism industry, details travel statistics compared with 2019 figures of the same month.

Analysis from Smith Travel Research shows that hotel occupancy on the island of Ireland was 85% for the month of August 2022.

While a strong restoration of direct air access capacity to the island of Ireland is scheduled for October, based on the latest Official Airline Guide [OAG] fillings, scheduled air seat capacity to Ireland is at 96% of October 2019 levels, with Northern Ireland scheduled at 100%.

In terms of airports, Dublin and Cork are currently filed to return to 96% and 99% of their respective 2019 seat capacities. Belfast City Airport and Belfast International Airport are filed at 119% and 93% respectively.

In the US Aer Lingus has announced a new transatlantic route for summer 2023 – its first service from Cleveland, Ohio, direct to Dublin Airport. The overall access picture remains positive for winter 2022/2023, with all planned year-round routes running as scheduled. The projected winter 2022 capacity from the US is 102% versus 2019.

Looking across the waters to Great Britain, airline company easyJet has announced new routes to Belfast City from Bristol and Glasgow and recently added. services from London Gatwick and Liverpool. Ryanair will also launch a new route to Cork from Newcastle

Overall global growth is projected to remain subdued for the rest of 2022, before slowing further in 2023 to an annual growth of 2.2%.

Tourism Ireland’s Green Button campaigns, a global initive to re-start tourism and encourage as many overseas visitors as possible to book the island of Ireland, continue to target holidaymakers.

In August, Aer Lingus College Football Classic featured gameday promotion with in stadium signage and video spots during the live broadcast on FOX, with a record 4.41 million viewers.

In addition, their dedicated Halloween campaigns kick off in October, promoting the island of Ireland as the ‘Home of Halloween’ across all markets.