Disgraced Irish journalist Tom Humprhies faces jail time for the sexual exploitation of a girl in her young teens. 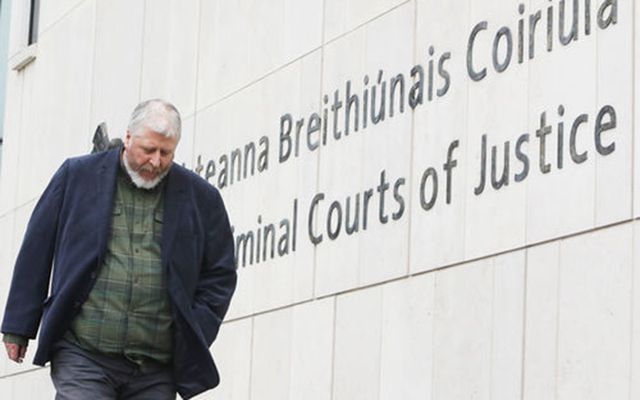 A prominent Irish sports journalist is facing time in prison for the sexual exploitation of a girl in her young teens.

54-year-old Tom Humphries worked for many years as a journalist/columnist with the Irish Times, but his name has only been released now as he was due to face trial for further sexual offenses.

He pleaded guilty to six charges filed against him in March – two related to engaging in sexual acts with a minor between December 2010 and February 2011 in a Dublin apartment.

The other four charges relate to the sexual exploitation of the same child when he told her to engage in sexually explicit actions.

The court heard that in the space of a few months Humphries exchanged in excess of 10,000 text messages with the girl – a number of which contained video files – in his efforts to groom her.

Sentencing is provisionally scheduled to take place on July 26 but might be moved back by other cases with a higher priority.

Humphries' attorney, Hugh Hartnett, asked that his client be excused from any additional case management dates because of his health – a request Judge Karen O’Connor declined.

Pending sentencing Humphries was released on bail, but the month until July 26 will likely be his last at liberty for many years. Defilement of a minor under Irish law can carry a charge of up to ten years in prison and Humphries has confessed to multiple crimes.